On This Day In F1 – The First Safety Car In F1 Caused Chaos And Confusion In Canada – WTF1
Skip to content
×
Formula 1 , On This Day

1973 Canadian Grand Prix
This race was the very first time F1 used a safety car and it descended into complete chaos. When it was deployed for a collision between Francois Cevert and Jody Scheckter there were so many cars in the pits that nobody was quite sure who the leader was – including the safety car driver.

By the end of the race and after much confusion, most people thought Emerson Fittipaldi had won. Some felt Jackie Oliver was the winner, other Jean-Pierre Beltoise, and the trackside announcers mentioned Howden Ganley as the winner. However, it turned out to be none of those, and McLaren’s Peter Revson was declared the winner.

Naturally, there was a protest, so all the teams got together to study their lap charts. After hours of deliberation, Revson was confirmed as the official victor. It turns out that when the safety car came out it had picked up the wrong car, and Revson been able to gain an entire lap on everybody.

1990 Portuguese Grand Prix
Nigel Mansell took his only win of the season – and his third and last Ferrari win – after making a late-race pass for the lead on Ayrton Senna. Alain Prost was all over Senna for second place when the race was red-flagged due to a nasty crash for Arrows’ Alex Caffi. The result meant that Prost headed into the final three races of the year 18 points behind Senna.

2012 Singapore Grand Prix
Sebastian Vettel took victory from Jenson Button and Fernando Alonso, with Pastor Maldonado dropping out of podium contention when his Williams broke down. Lewis Hamilton had started from pole and led the early stages before his McLaren ground to a halt with gearbox failure. It further fanned the flames of increasingly strong rumours that he’d join Mercedes for the following year…

Birthdays
Robert Doornbos (born 1981) was a regular sight on Fridays in the mid-2000s as a test driver for Jordan and Red Bull. He made his race debut at Minardi in 2005, replacing Patrick Friesacher for the last eight races of the season. In 2006 he was back to Friday testing duties, this time for Red Bull, but got promoted to a race seat for the last three races when Christian Klien was dropped. He impressed with his qualifying speed but had a best finish of only 12th and went back to being a test driver for 2007. 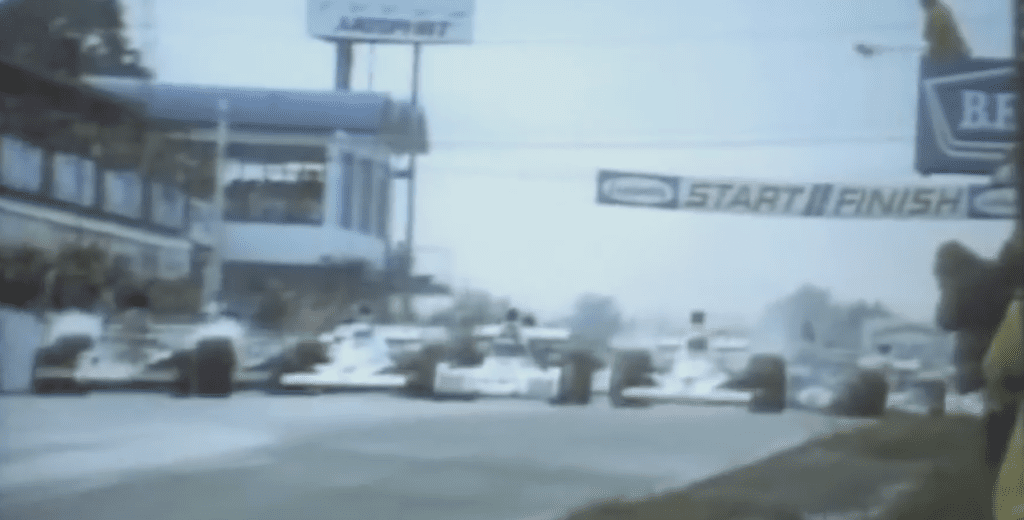