On This Day In F1 – The Legendary Gilles Villeneuve Lost His Life In A Qualifying Crash – WTF1
Skip to content
×
Formula 1 , On This Day

1977 Spanish Grand Prix
Mario Andretti won for the second race in a row ahead of Carlos Reutemann and Jody Scheckter. This was also the first race for the current Williams team, which entered a March 761 for Patrick Neve, finishing down in 12th.

2005 Spanish Grand Prix
Kimi Raikkonen dominated the event to take his first victory of the season ahead of Fernando Alonso and Jarno Trulli. Juan Pablo Montoya returned to McLaren after two races away with injury but had a pretty dreadful time – he could only qualify and finish seventh, and ended up a lap behind Raikkonen at the finish courtesy of a pit stop problem and a spin.

2011 Turkish Grand Prix
The final race around the superb Istanbul Park circuit was won by Sebastian Vettel ahead of Mark Webber, Red Bull’s domination righting the wrongs of the previous year. Fernando Alonso finished a close third but the rest of the field was a long way behind – fourth-placed Lewis Hamilton was over half-a-minute away from the podium.

News
The legendary Gilles Villeneuve – one of the fastest and most committed drivers to ever have sat in an F1 car – lost his life in a qualifying crash for the 1982 Belgian GP at Zolder. He was pushing hard on old tyres – some say in an attempt to beat his teammate and new, bitter rival Didier Pironi – when he misjudged a pass on the slow-moving March of Jochen Mass. The Ferrari was launched into a bank as Villeneuve was thrown from the car and he died in hospital later that night.

Sadly, for many, there was an air of inevitability about the accident as Villeneuve was a perennial risk-taker on and off the track and had been involved in a number of major accidents in the past. However, that very same approach was what endeared him to fans around the world, and which made him one of the greatest drivers to never win a championship.

Birthdays
Gaston Mazzacane (born 1975) made his debut with Minardi in 2000. Although he was generally seen as a bit of a pay driver, he performed reasonably well against teammate Marc Gene and was quite a solid pair of hands, finishing most of his races and managing a best finish of eighth in the European GP at the Nurburgring. In 2001 he joined the Prost team, but was fired after four races having been completely humbled by Jean Alesi, bringing Mazzacane’s F1 career to an end. 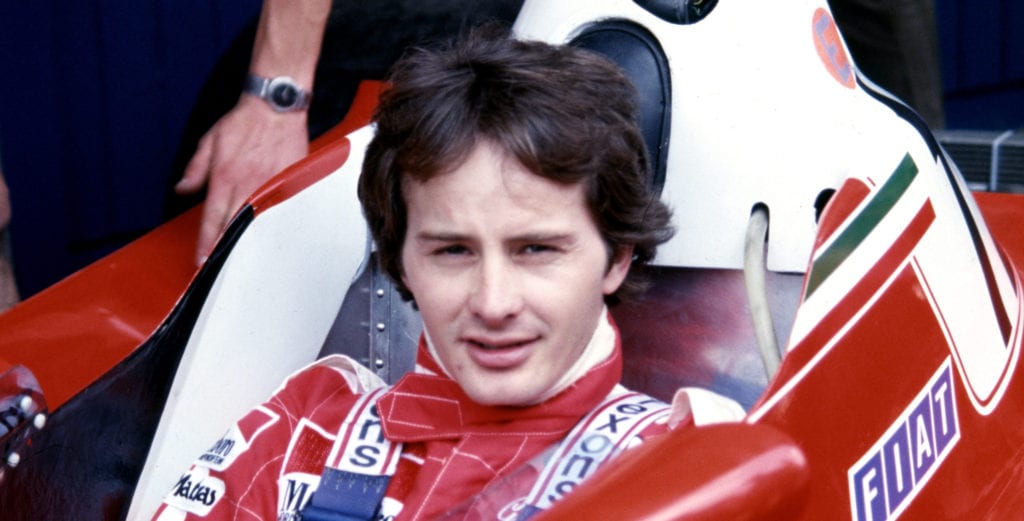