On This Day In F1 - The Ligiers Broke Because They Had Too Much Downforce - WTF1
Skip to content
×
Formula 1 , On This Day

1980 British Grand Prix
Ligier was dominating the race, but the JS11/15 had an unusual problem: the car produced too much downforce. The level of ground effect was so high that the forces being transmitted through the car eventually found a weak point: the wheel hubs. Didier Pironi led from the start until a cracked rim gave him a puncture just 19 laps in, and then later retired when the same issue struck again. Teammate Jacques Laffite took over the lead for a bit, only to drop out with a puncture caused by a broken wheel as well. Alan Jones was left to win the race for Williams ahead of Nelson Piquet, with Carlos Reutemann finishing third. 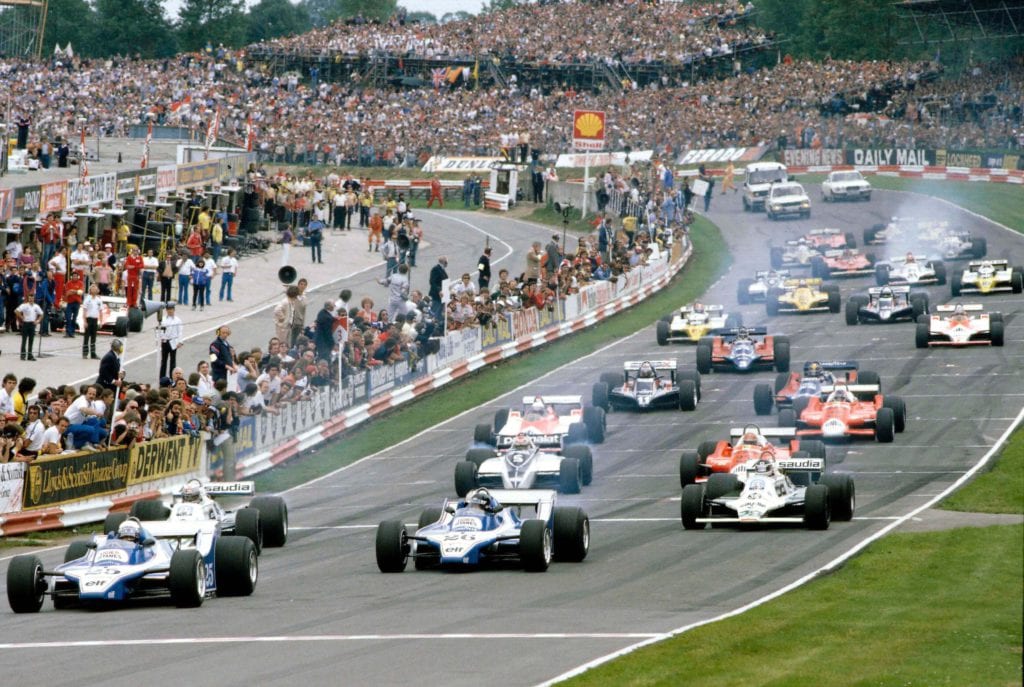 1986 British Grand Prix
Jacques Laffite equalled Graham Hill’s record with his 176th F1 race start, but it would also prove to be his last. At the start Laffite was hit by Thierry Boutsen, sending him straight into the barriers, badly breaking both of his legs and his pelvis and ending the 43-year-old’s F1 career.

The race was won by Nigel Mansell after seeing off teammate Nelson Piquet, with Alain Prost a lap down in third. 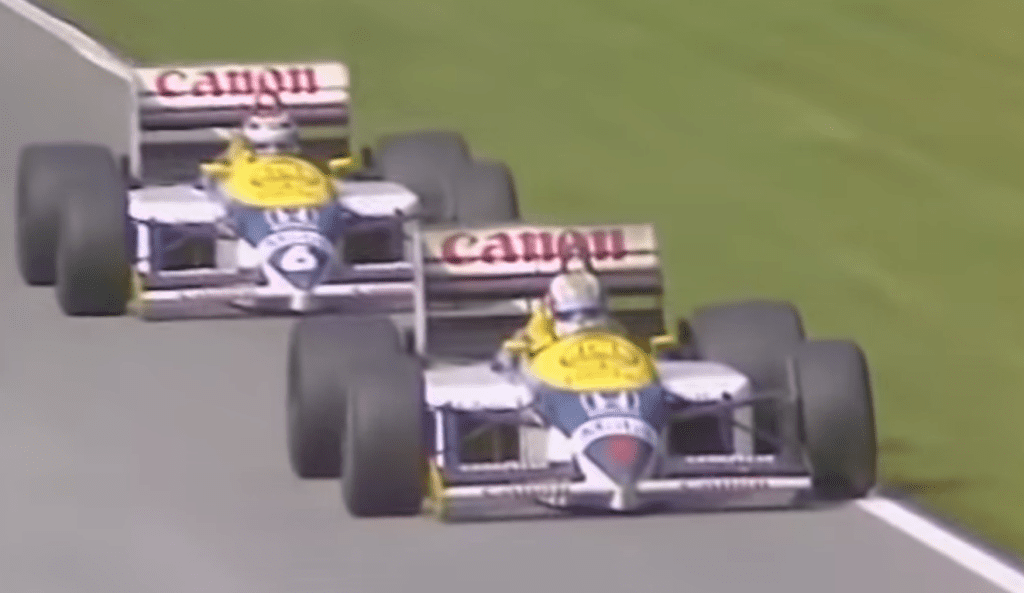 1997 British Grand Prix
Michael Schumacher was looking good as he ran a long first stint on a one-stop strategy, but we never got to see how it would compare to his rivals as he dropped out with a wheel bearing failure. That left Mika Hakkinen in the lead for McLaren but he dropped out with engine failure, leaving Jacques Villeneuve to take the win ahead of Jean Alesi and Alex Wurz, who’d been subbing for Gerhard Berger and scored his maiden podium in just his third race. Reigning champion Damon Hill also finally scored his first points for the Arrows team as he was promoted to sixth with two laps to go when Shinji Nakano’s engine blew.

Birthdays
Alberto Ascari (born 1918) was one of the few drivers who could take it to Juan Manuel Fangio in the early days of the world championship. When F1 was forced to adopt Formula 2 rules in 1952 and 1953 due to a lack of manufacturer interest, Ascari and Ferrari were almost literally unstoppable – he won both world championships, won 11 of the 14 races he entered in those two years, including an incredible streak of nine in a row. He then left to help Lancia set up its F1 team but, just as it was coming good, was tragically killed testing a Ferrari sportscar at Monza in 1955.

Thierry Boutsen (born 1957) made his debut with Arrows in 1983 and quietly impressed over the following seasons before joining Benetton in 1987, where his speed and consistency resulted in several podiums. Williams came knocking in 1989 and he won twice (both in the wet) and added a third in 1990 after holding off Ayrton Senna at the Hungaroring. That would be his last year in a top car as seasons with Ligier and Jordan yielded little success before he retired during the 1993 season. 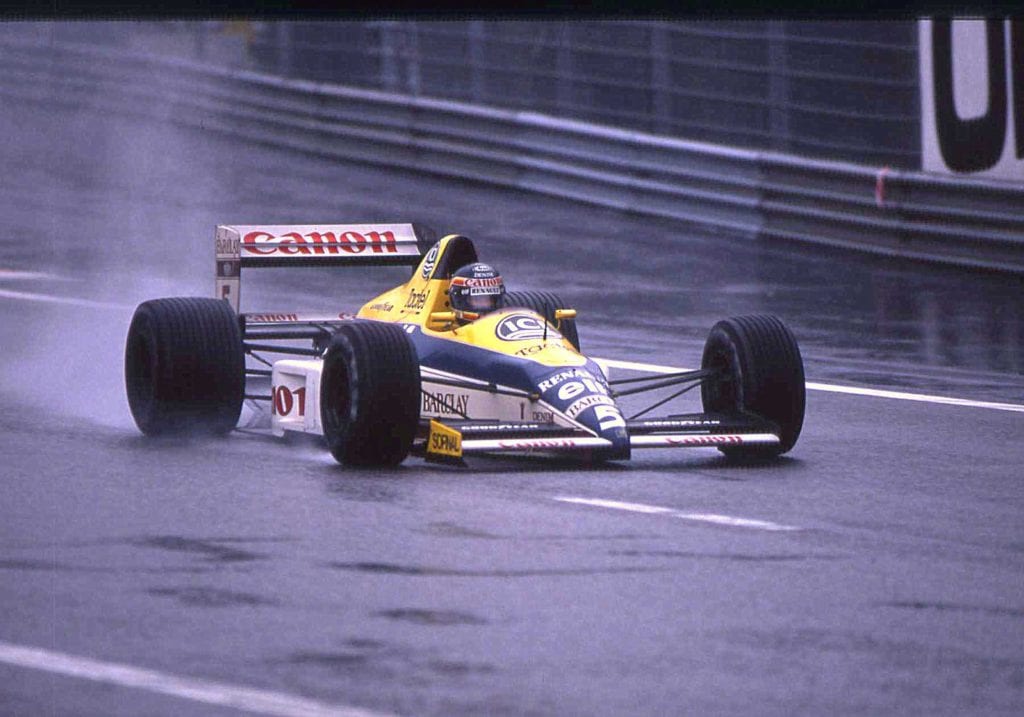 Jarno Trulli (born 1974) had the speed right from the start of his career, almost winning for Prost in Austria in his debut season in 1997. A qualifying specialist, he frequently put cars much higher up on the grid than they deserved to be – unfortunately, that meant he slipped back in the races as faster cars famously got stuck in a ‘Trulli Train’. After a stint at Jordan he joined Renault for 2002 and in 2004, everything finally looked to be coming together as he finally managed to combine his raw one-lap pace with consistent speed in the races. He took his first win at Monaco and often had the measure of teammate Fernando Alonso, but after an incident in France where he lost a podium finish on the final lap, his pace simply disappeared. The team sacked him before the end of the season and he wound up at Toyota. 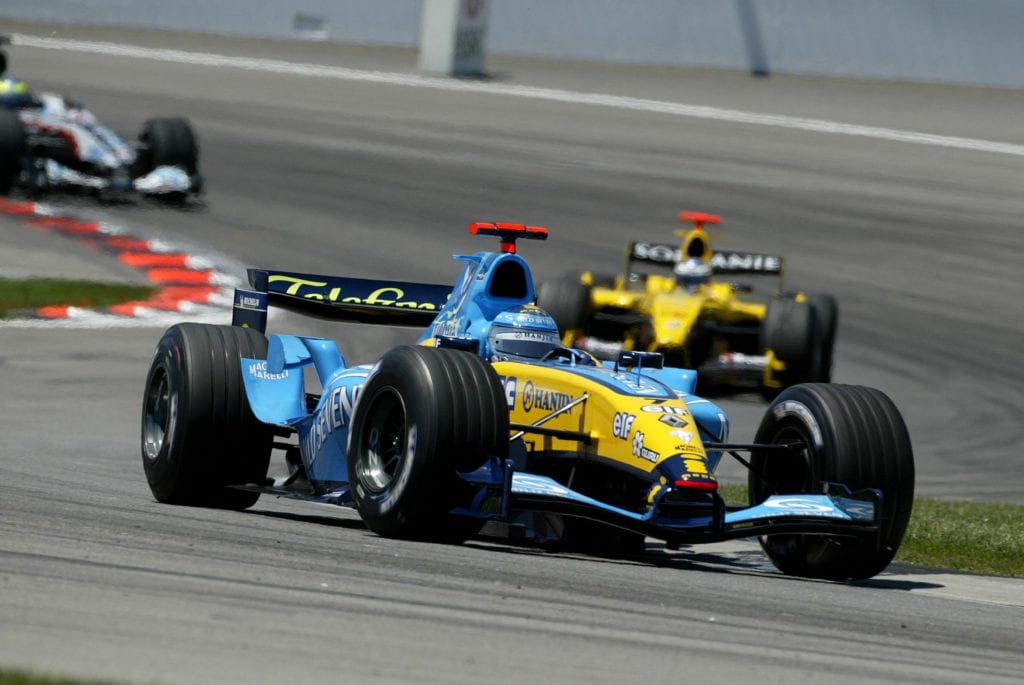 For the next five seasons, he continued his trend of brilliant qualifying positions and occasional podiums but when Toyota quit the sport at the end of 2009, Trulli was left with little choice but to join the new Lotus team. Although the team was at the back of the grid things weren’t too bad in 2010, but in 2011 his results dropped off after persistent power steering issues. He was set to continue in 2012 but the team replaced him with Vitaly Petrov on the eve of the season, and – a dabble in the new Formula E championship aside – Trulli retired to his vineyard.