On This Day In F1 – The Mexican GP Was Dropped Because There Were Too Many Fans – WTF1
Skip to content
×
Formula 1 , On This Day

News
The Mexican GP has always been a well-attended race but in 1970, the race was a little too well attended. It almost didn’t go ahead until a plea from the drivers finally convinced fans to move back behind the barriers, otherwise there would be no racing. The gesture didn’t last long, though – as the race progressed, spectators edged their way closee to the circuit. On top of that, broken down cars from the support races had still been left in awkward places at the side of the track.

It was a recipe for disaster which, thankfully, never came to fruition as Jacky Ickx won the race. However, even though this was an era where the word ‘safety’ had seemingly little meaning, the situation proved too much for the FIA. The race was dropped from the 1971 calendar, a statement saying the race “created an extremely dangerous situation for the racers who had to go full speed between two rows of spectators”.

The race returned for a second stint between 1986 and 1992, and then again in 2015. These days, it consistently wins the award for being the best organised grand prix of the year. Funny how things turn around, isn’t it? 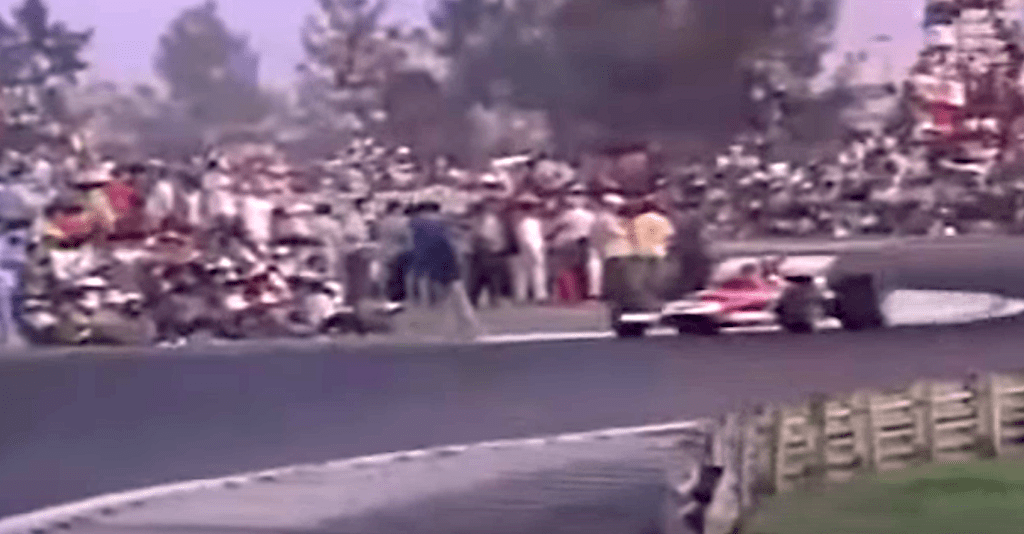