On This Day In F1 – The Original Team Lotus Withdrew From Formula 1 – WTF1
Skip to content
×
Formula 1 , On This Day

1954 Argentine Grand Prix
Juan Manuel Fangio started off his season with a win in the Maserati 250F, the first race for what was perhaps the most iconic F1 car of the 1950s. Giuseppe Farina finished second for Ferrari with Jose Froilan Gonzalez third.

News
Team Lotus announced that it would not be racing in the 1995 season as a result of serious financial problems and a lack of sponsorship bringing an end to a team which had started almost 500 races and won multiple world championships. It was a huge pity given that, in the words of team owner David Hunt (brother of James Hunt), “other than Ferrari, the Lotus name is arguably the strongest in grand prix racing.”

It was an inevitable situation as staff had already been laid off some months previously and production of the new car had completely stopped. Team owner Hunt said at the time that there was hope the team would be back when things settled down. It never happened – Lotus merged with the Pacific team (which folded at the end of 1995) and wasn’t seen in F1 again until 2010 – albeit in name only.

Birthdays
John Riseley-Prichard (born 1924) was an insurance broker who, because it was the 1950s, decided to give motor racing a go. He bought a Connaught and entered it into the 1954 British GP, crashing out at half-distance in what would be his only grand prix. 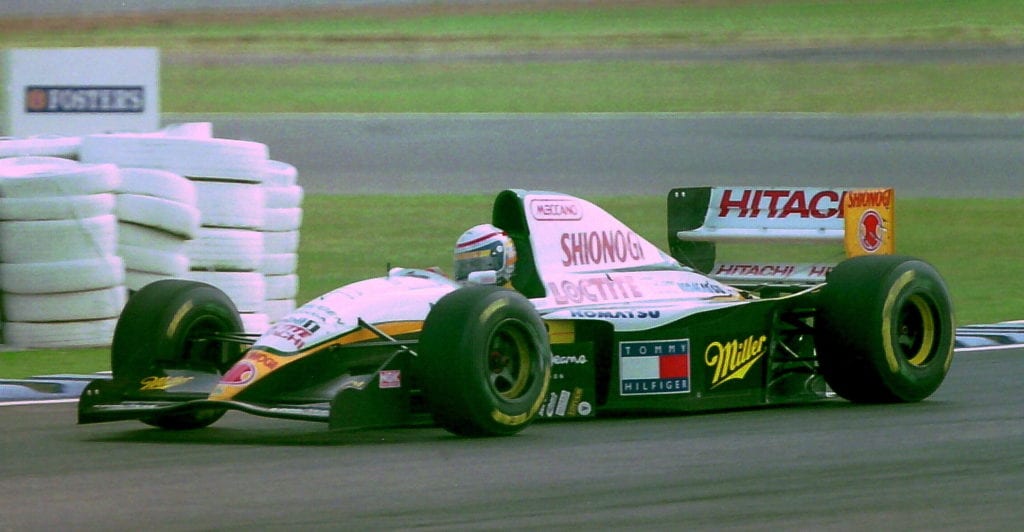