On This Day In F1 – The Owner Of F1’s Worst Qualifying Record Was Born – WTF1
Skip to content
×
Formula 1 , On This Day

Birthdays
Gabriele Tarquini (born 1962) entered 78 races between 1987 and 1995 – unfortunately for him, almost all of them were with some of the least successful teams in the sport’s history, such as Osella, Coloni, AGS and Fondmetal. Failures to qualify or even pre-qualify were common, meaning that of his 78 entries, he actually only started 38 races. Those 40 failures to qualify (on 25 of those occasions he dropped out in pre-qualifying) is an F1 record that’s probably never be beaten.

When he did make the grid, Tarquini often made a good job of things. He had a few top 10 finishes and even managed to drag his AGS into the points at the 1989 Mexican GP, finishing just a lap behind the winner and beating several drivers from more established teams along the way. Outside of F1 he won a number of touring car championships, the most recent of which came in 2018, making him the oldest winner of an FIA championship in history. 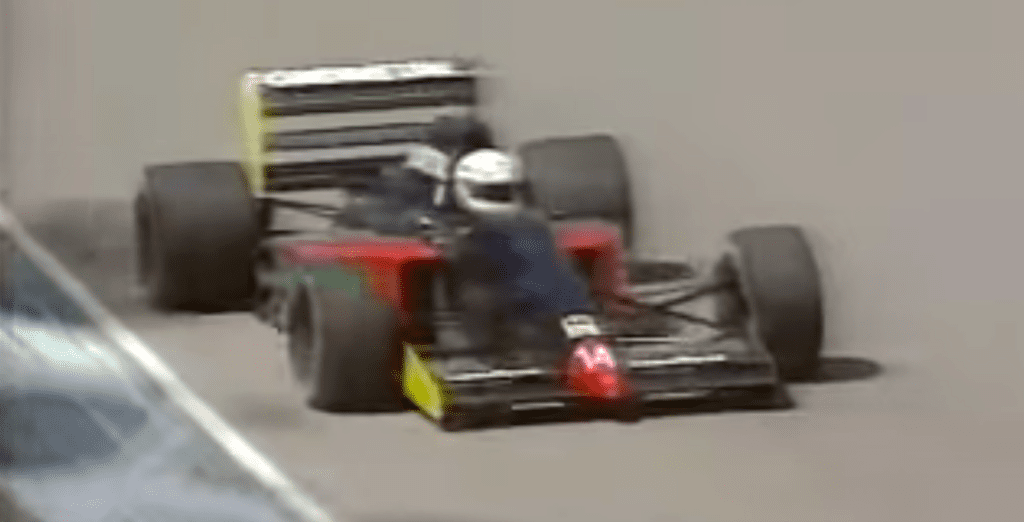