On This Day In F1 – The Spice Girls Helped Launch The New McLaren – WTF1
Skip to content
×
Formula 1 , On This Day

Disclaimer – I made a goof. This McLaren launch actually happened on 13 February 1997, but it’s too bizarre a story not to share, so I’m running with it. Besides, it was probably the 14th somewhere in the world at the time it happened, so technically it’s still correct – and that’s the best kind of correct!

News
These days, F1 car launches are usually done on a simple live stream via a few renders being posted on Twitter. There was a time when car launches were executed in a slightly more interesting and over the top way – and they didn’t come much more extravagant than McLaren in 1997. The mid-90s had been a scary time for McLaren as the cars didn’t really prove sporty enough and on this day in 1997, the team revealed its new baby, the MP4/12, at the rather posh venue of Alexandra Palace in London.

McLaren didn’t go about the launch gingerly, though oh no – instead, the team put on an entire concert with both the Spice Girls and Jamiroquai on hand to perform. It’s basically the opposite of what you’d expect Ron Dennis to do but hey, these were big names back in the 90s. The money and resources were also there to do this sort of thing, so why not? Looking back now the whole thing is just so fantastically 90s.

It certainly seemed to add some spice to the performance though – at the opening race in Melbourne David Coulthard gave this team its first win for almost four years.

Birthdays
Ricardo Rodriguez (born 1942), younger brother of Pedro Rodriguez, made his debut with Ferrari at the 1961 Italian GP and set a couple of records. At 19 years and 208 days old he not only became the youngest ever Ferrari driver but in qualifying second for his first race, also the youngest driver to start from the front row, a record he held until Max Verstappen qualified second at Spa in 2016.

Rodriguez raced sporadically for Ferrari in 1962, achieving a best finish of fourth in the Belgian GP. However, his promising career was cut tragically short when he died in a crash in practice for the non-championship Mexican GP at the end of the year.

Known for his immense raw speed and flamboyant sideways driving style, ‘Super Swede’ Ronnie Peterson (born 1944) was one of the top drivers of the 1970s. With 10 wins to his name, he’s undoubtedly one of the best drivers never to win a championship, a fact largely down to poor reliability and, more often than not, simply being in the wrong team at the wrong time.

At Lotus in 1978 he played something of a number two role to teammate and eventual champion Mario Andretti. Though he still had the time and the talent to have become a champion (if not in 1978, then in the future) he tragically died following an accident at the start of that year’s Italian Grand Prix. 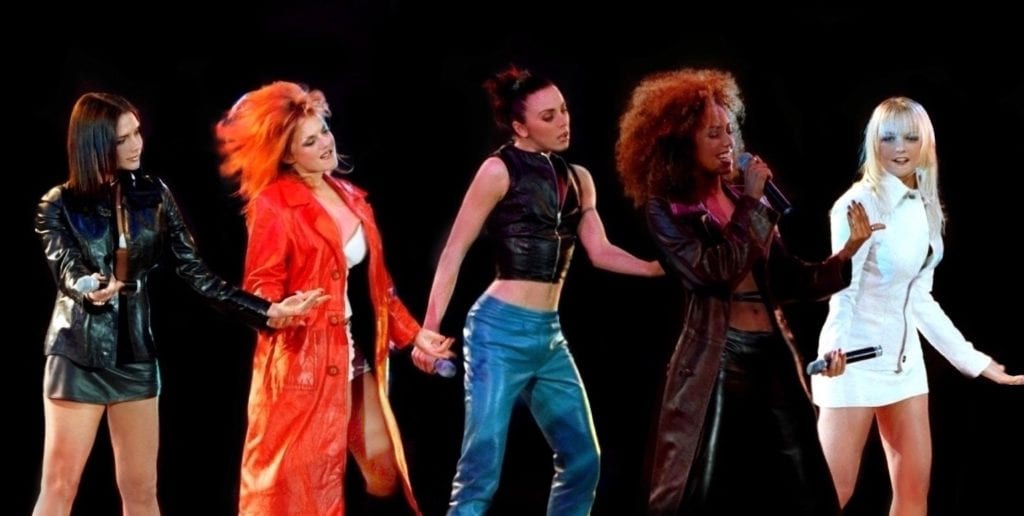