On This Day In F1 – The Sport’s Only Leap Year Driver Was Born – WTF1
Skip to content
×
Formula 1 , On This Day

Birthdays
Masten Gregory (born 1932) only had six actual birthdays by the time he made his F1 debut in 1957. But that didn’t make him the most hilariously young F1 driver – due to being born on a leap year, he was actually 25 at the time.

And it was a pretty good debut, too, finishing third at Monaco in a Maserati, with a brace of fourth places later in the year leaving him an impressive sixth in the championship. A couple more podiums followed in 1959, but he’d developed a reputation as a bit of an accident-prone driver who kept getting injured, and the top teams overlooked him. He continued to compete in F1 until 1965, but it was in sportscar racing where he made his biggest mark (ironic, given his crashy start) winning Le Mans in 1965. 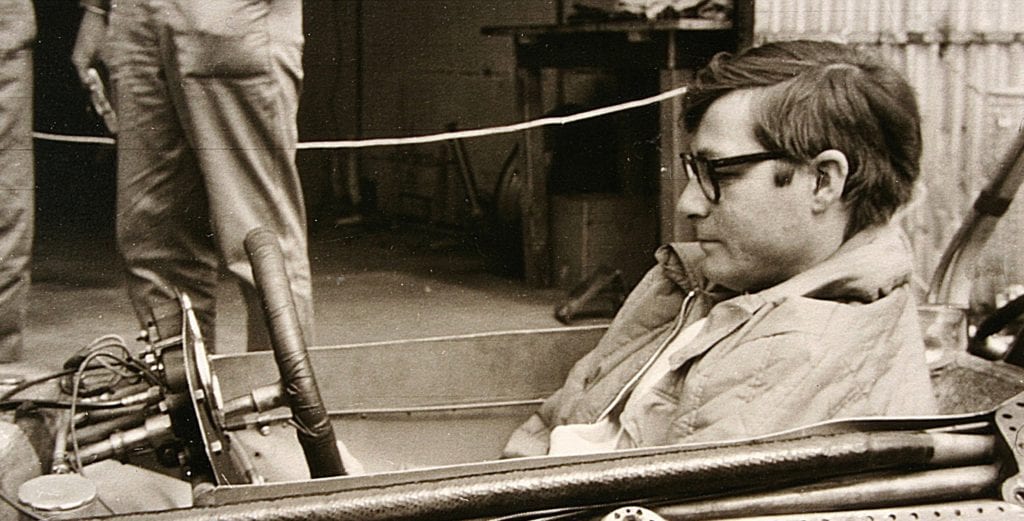