On This Day In F1 – The Wolf Team Took Victory In Its Very First Race – WTF1
Skip to content
×
Formula 1 , On This Day

1977 Argentine Grand Prix
The first race of 1977 was full of attrition, with just six cars left running at the end. The race also had four different leaders – pole-sitter James Hunt was put out with suspension failure, as was the Brabham of John Watson. That left Carlos Pace in the lead until increasing cockpit temperatures caused him to lose pace and Jody Scheckter took the lead with five laps to go.

Scheckter had moved from Tyrrell to the newly-formed Wolf team, which had been born from the demise of Frank Williams’ first team, the innovatively-named Frank Williams Racing Cars, after the partnership between Williams and Canadian oil magnate Walter Wolf went sour.

A one-car team for much of its career, Scheckter qualified the new Wolf WR1 in 11th and by virtue of reliability and consistency helped to deliver the team victory in its debut race. Pace finished a distant second for Brabham, with local hero Carlos Reutemann third for Williams.

Birthdays
Pascal Fabre (born 1959) made his debut with the small AGS squad in 1987 and although his pace was nothing to write home about, he was dependable enough (and the car reliable enough) to reach the finish regularly. In that era, regular finishes would usually be enough to sneak the odd point here and there but unfortunately for Fabre, his best results ended up being a pair of ninth places.

As other teams joined the grid later in the season, Fabre struggled to qualify. With two races to go the team replaced him with Roberto Moreno, bringing Fabre’s F1 career to an end. 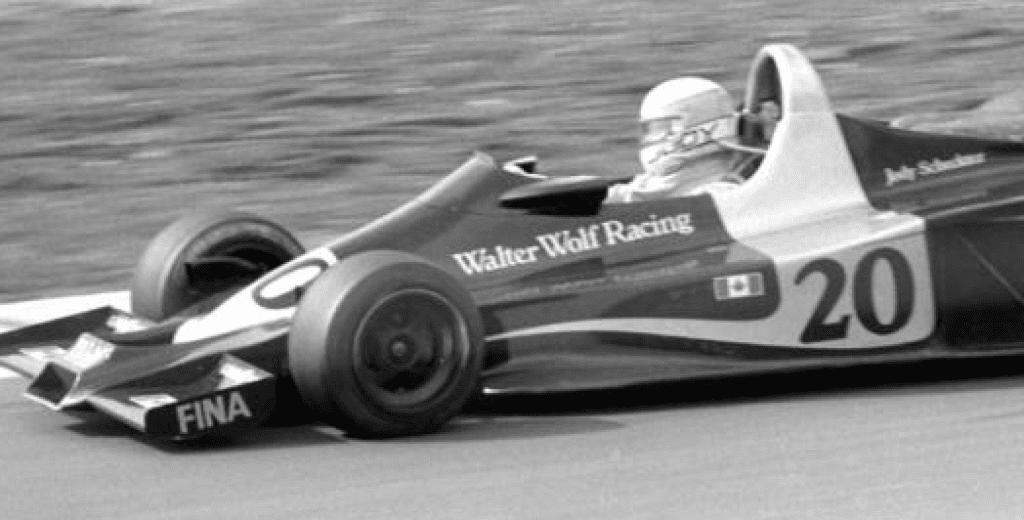