On This Day In F1 – Toto Wolff Called Bottas A Wingman – WTF1
Skip to content
×
Formula 1 , On This Day

On This Day In F1 – Toto Wolff Called Bottas A Wingman

1951 German Grand Prix
The first F1 world championship race at the Nordschleife was won by Alberto Ascari and Ferrari as the thirsty Alfa Romeo of Juan Manuel Fangio had to make an extra stop for fuel. Despite that, and the fact that he later wrestled with a gearbox problem, Fangio held on to finish second – the only non-Ferrari driver in the top six.

1973 Dutch Grand Prix
Jackie Stewart won from Francois Cevert and James Hunt as Ronnie Peterson’s engine failed while leading with just a few laps to go, but the race was overshadowed by tragedy. Early in the race, Roger Williamson crashed his March and rolled over, catching fire almost immediately and trapping Williamson inside. The race carried on, but fellow driver David Purley had seen the accident unfold and stopped his car to rush and help. The nearby marshals were ill-equipped to help and Purley was left to try and rescue Williamson on his own – he couldn’t right the car, and the only fire extinguisher nearby wasn’t enough to fight back the flames. By the time heavier equipment had arrived and put out the fire, 25-year-old Williamson had died of asphyxiation. Purley was awarded the George Medal for his bravery – scant consolation for the death of a fellow driver which should have been completely preventable.

1979 German Grand Prix
Despite developing a slow puncture at the end of the race, Alan Jones won for Williams, leading home teammate Clay Regazzoni for the team’s first one-two. Jacques Laffite finished third, while pole-sitter Jean-Pierre Jabouille spun off in the early laps while trying to retake the lead from Jones.

1990 German Grand Prix
The no-stop strategy almost paid dividends for Alessandro Nannini and Benetton as he spent much of the middle part of the race in the lead, looking set to win. Unfortunately, his tyres just ran out of juice towards the end of the race and Ayrton Senna passed him to win. Nannini remained second with Gerhard Berger third and Alain Prost a distant fourth as he lost the championship lead to Senna.

2001 German Grand Prix
The final flat-out blast through the forest on the old layout of the Hockenheimring was dominated by the two Williams cars and their extremely powerful BMW engines. Juan Pablo Montoya had led comfortably from his first pole position, only to drop out with engine failure following a slow pit stop. Ralf Schumacher therefore won his third race of the year, 46 seconds ahead of Rubens Barrichello, with Jacques Villeneuve third for BAR.

2012 Hungarian Grand Prix
Lewis Hamilton led pretty much the entire distance on his way to victory but came under serious threat from Kimi Raikkonen. He’d had a feisty little battle with teammate Romain Grosjean and then charged up to the back of the McLaren on fresher tyres, but was unable to find a way past and ended up second with Grosjean third.

2018 Hungarian Grand Prix
An alternate strategy didn’t quite pay off for Sebastian Vettel as, despite the speed of his Ferrari, the two Mercedes had outqualified him in a wet session and he spent the early part of the race stuck behind Valtteri Bottas as Lewis Hamilton pulled away. After his stop, Vettel managed to pass Bottas, who then almost wiped the Ferrari out at Turn 2. Bottas later collided with Daniel Ricciardo while being overtaken to cap a scrappy race in which he ended up fifth, to which Toto Wolff added insult to injury by referring to him as “a sensational wingman” for Hamilton. A very unhappy Bottas later said that being called a wingman “hurts”, and that he wasn’t happy at having to be a number two driver to Hamilton. The two soon made up, but perhaps giving your driver a backhanded compliment after they’ve had a disappointing race isn’t the best idea…

Birthdays
John Barber (born 1929) started a single race, the 1953 Argentine GP, where he drove a Cooper-Bristol to eighth place. Colin Davis (born 1933) drove a couple of races in a Cooper in 1959 – he retired early from the French GP, and then finished 11th in the Italian GP.

One of the greatest – and most controversial – Formula 1 drivers of all-time, Fernando Alonso (born 1981) pretty much kickstarted the trend for young drivers when he made his debut for Minardi in 2001. In 2003, driving for Renault, he became the youngest-ever pole-sitter in Malaysia and the youngest race winner in Hungary. In 2005 he broke Emerson Fittipaldi’s 31-year-old record to become the youngest world champion and then followed it up with a second in 2006, where he defeated Michael Schumacher in a straight fight.

Unfortunately, things then went off the rails a bit. Now with McLaren, Alonso missed out on a third title by two points, but the relationship with team boss Ron Dennis and rookie teammate Lewis Hamilton was a tempestuous one and, once Alonso had played a hand in the unravelling of the Spygate, costing McLaren $100 million and second in the constructors’ title, it was clear he couldn’t stay. Two years with a less than competitive Renault followed (including a controversial win in Singapore thanks to Crashgate) before he joined Ferrari in 2010. Driving better than ever, he narrowly missed out on two more championships in 2010 and 2012 driving cars that were far from being the best. Indeed, his 2012 season has gone down as being one of greatest single-season performances from a driver.

As Ferrari’s competitiveness fell off over the next couple of years he took a punt on going back to McLaren in 2015. With a works Honda engine deal, he saw this as the best possible way to challenge the might of Mercedes, but things didn’t go to plan. The McLaren-Honda partnership never gelled and although Alonso’s driving remained as good as ever, out of the car he became increasingly vocal about Honda’s failings.

With other top teams having moved on with their own driver programmes and Alonso being seen as a bit of a loose cannon, he ended up spending years mired in the midfield. He started to turn his attentions to success outside of F1, intent on becoming “the most complete driver”, with wins at Le Mans, Daytona, and repeated attempts at the Indy 500. He walked away from F1 at the end of 2018 but has opted to return with Renault in 2021, still keen for another crack at that elusive third world championship. 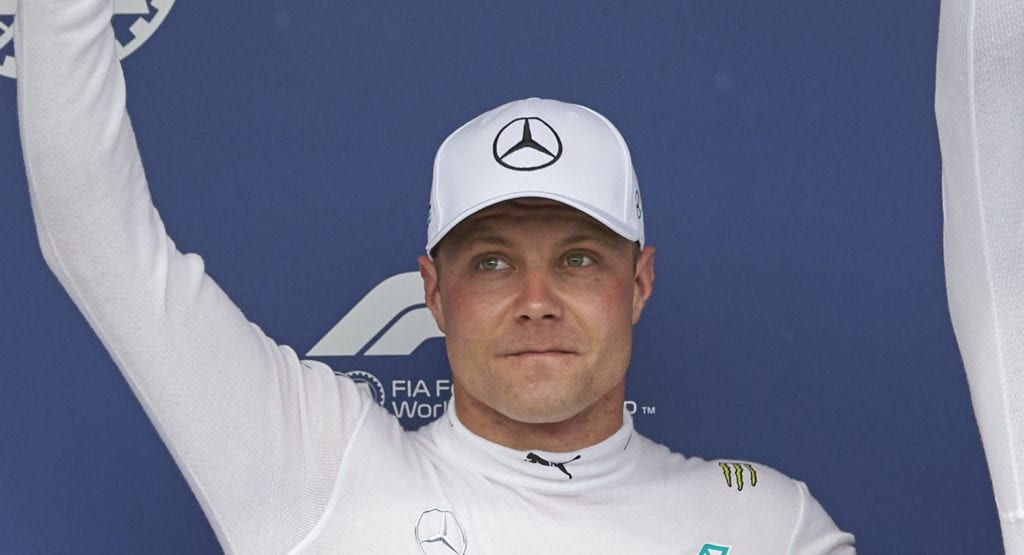