On This Day In F1 – Two British F1 Legends Are Born

2017 Singapore Grand Prix
Sebastian Vettel’s title campaign started to fall apart. On a weekend where he was set to grab a sizeable haul of points over title rival Lewis Hamilton he aggressively defended from Max Verstappen at the start. However, the fast-starting Kimi Raikkonen was on the inside, three into one didn’t go, and all three were out. Hamilton swooped past the carnage and went on to win ahead of Daniel Ricciardo and Valtteri Bottas.

Jolyon Palmer finally managed to score his first points of the season, but it was too little, too late – three races later, he was dropped.

Birthdays
17 September is quite the day for birthdays. Stirling Moss (born 1929) was so good that even though he never quite managed to win a championship, he’s still recognised as one of the greatest F1 drivers of all-time. Four times a runner-up, three times finishing third in the championship, the 16-time grand prix winner might have finally won a title has his career not been cut short following a nasty crash at Goodwood in 1962.

Moss shares his birthday with another British legend – Damon Hill (born 1960). Hill was something of a late-comer to motorsport and didn’t his F1 break until he was into his 30s.

After a part-season with the cash-strapped Brabham team, Williams promoted him from test driver to race driver for 1993. Race wins soon followed and he almost won the 1994 title, but would have to wait until 1996 for glory, becoming the first son of a former champion to win the title himself.

A season with Arrows almost yielded a remarkable win in Hungary, and in 1998 he gave Jordan its first win before retiring at the end of 1999.

Esteban Ocon (born 1996) had a glittering junior career. It included a remarkable run in GP3 which saw him take a remarkable nine consecutive second places. That got him signed to Mercedes’ young driver program and after a part-season with Manor he joined Force India, where he’s marked himself out as a potential future driver at Mercedes. 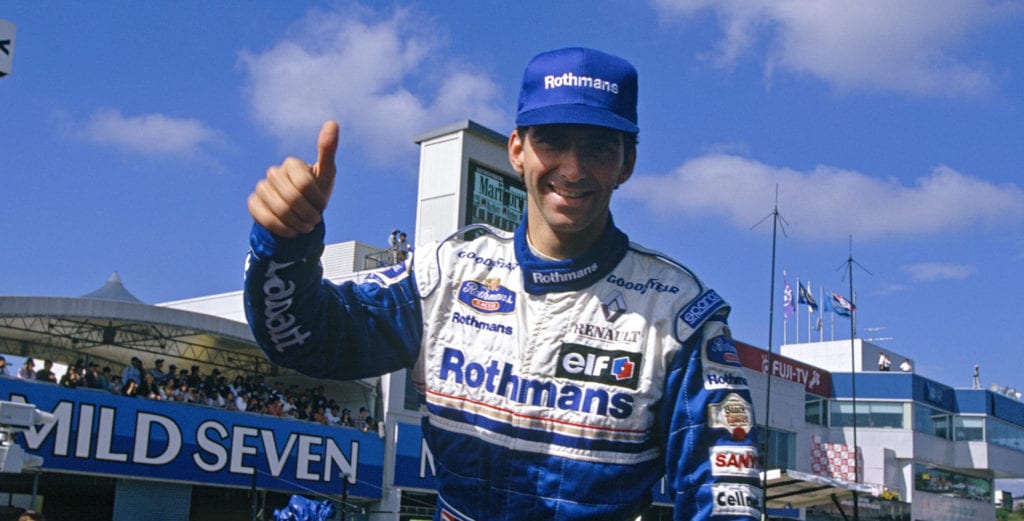