On This Day In F1 – Tyrrell Won A Grand Prix For The Final Time – WTF1
Skip to content
×
Formula 1 , On This Day

1977 Belgian Grand Prix
Mario Andretti and John Watson collided while fighting for the lead on the opening lap, leaving Jody Scheckter out in front for Wolf on a wet track. Niki Lauda took over the top spot once everybody had switched to slick, but Lotus driver Gunnar Nilsson wasn’t having any of it – he caught and passed the Ferrari and went on to take his first – and only – F1 win. Lauda finished second with Ronnie Peterson third.

1983 Detroit Grand Prix
Michele Alboreto made superb use of a no-stop strategy to win his second grand prix. He ran fourth in the early stages and moved up to second when René Arnoux retired and other main rivals Keke Rosberg and Jacques Lafitte made pit stops. Nelson Piquet was in the lead at this point but dropped to fourth, leaving Alboreto to win ahead of Rosberg and John Watson, who’d charged through from 21st on the grid.

Alboreto’s victory marked the 155th and final win for the iconic Cosworth DFV engine, which had made its debut 16 years earlier. It was also the last win for a naturally-aspirated car until turbos were outlawed at the end of the 1988 season. It also turned out to be the 33rd and last win for Tyrrell (its 23rd as a constructor). The team increasingly struggled during the turbo era and never really recovered, slipping from midfielders to backmarkers and eventually being bought out by BAR in 1998. The team still sort of lives on, though – BAR later became Honda, which turned into Brawn, which was then bought by Mercedes.

Jorge Daponte (born 1923) started two races in a privateer Maserati in 1954. He retired from the Argentine GP and though he finished 11th at Monza, he was too far behind to be recorded as a classified finisher.

Umberto Magioli (born 1928) was an occasional driver in the 1950s, starting nine races between 1953 and 1956. He finished on the podium twice, both the result of shared drives with his Ferrari teammates – in the 1954 Italian GP he and Jose Froilan Gonzalez were third, and in the baking hot 1955 Argentine GP he earned 1-and-a-third points by sharing his car with Giuseppe Farina and Maurice Trintignant. 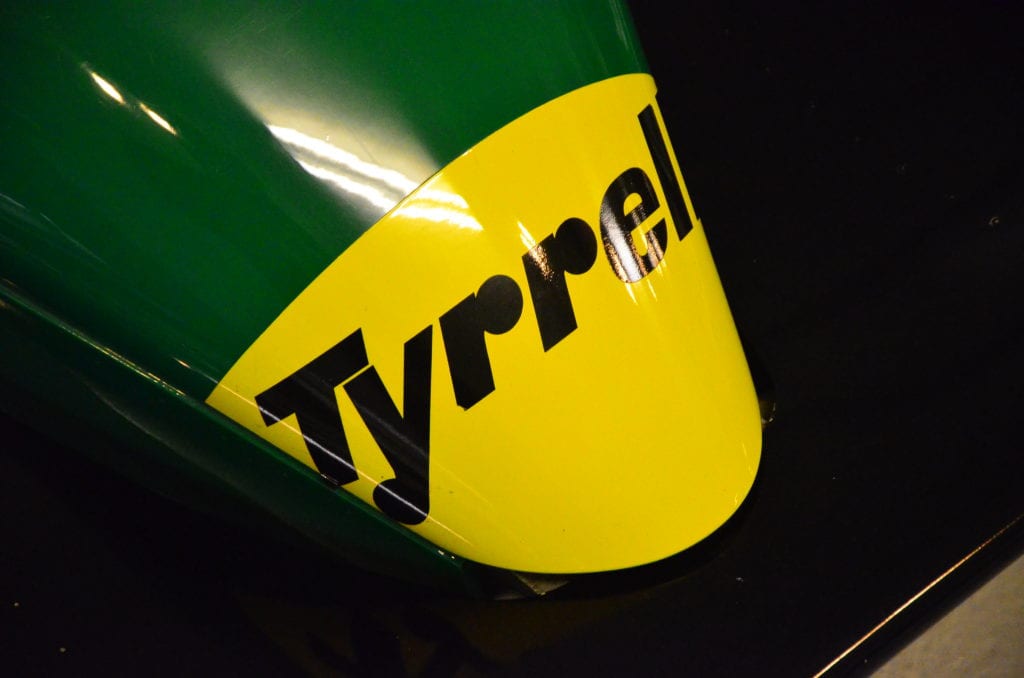