On This Day In F1 – Verstappen Won Driver Of The Day For No Reason – WTF1
Skip to content
×
Formula 1 , On This Day

1966 Mexican Grand Prix
John Surtees secured second place in the championship with his first win for Cooper, who he’d switched to two races into the year after falling out with Ferrari. Jack Brabham was second with Denny Hulme third, a lap behind the winner.

1977 Japanese Grand Prix
There was tragedy at the start of the race when Gilles Villeneuve and Ronnie Peterson collided, the debris from which caused the death of a photographer and a marshal.

James Hunt dominated the race in his McLaren to take what would turn out to be his final grand prix win. However, neither he nor second-placed Carlos Reutemann stood on the podium – they both decided to catch an early flight out of Japan, leaving a bemused Patrick Depailler to celebrate his third place alone. It was the last time a six-wheeled car finished on the podium, or even competed in a grand prix. It was also the last time Fuji hosted the Japanese GP until 2007, and the last Japanese GP until Suzuka joined the calendar in 1987.

2016 United States Grand Prix
Max Verstappen was hilariously voted driver of the day despite spending most of the race behind his teammate, pitting when his team weren’t ready for him, and then dropping out of the race with a gearbox failure. Apparently, that was a better performance than Lewis Hamilton’s dominant victory or Fernando Alonso’s drive from 12th to fifth in a McLaren-Honda. Still, at least it’s not (quite) as bad as the when Rio Haryanto won the vote. Thankfully, most of Max’s subsequent DOTD wins have been rather more deserved…

Birthdays
Giacomo Russo (born 1937) raced under the pseudonym ‘Geki’ and won the Italian F3 championship four years in a row from 1961-1964. He also entered three races (all at the Italian GP) with a best finish of ninth in 1966.

Alex Zanardi (born 1966) had a promising junior career but never quite managed to break out of the F1 midfield. From 1991-1994 he raced for Jordan, Minardi and Lotus, scoring just a single point in the 1993 Brazilian GP.

He went to race in CART for a few years, winning back-to-back titles in 1997 and 1998, which was enough to earn him a recall to F1, this time with Williams. However, despite machinery competitive enough to give Ralf Schumacher a handful of podiums, Zanardi failed to score a single point. It wasn’t all his fault, but it spelt the definitive end of his F1 career.

That doesn’t even begin to scratch the surface of his remarkable career, however. After losing his legs (and very nearly his life) in a CART accident in 2001, he carried on racing specially-adapted cars in a variety of series, even managing a couple of wins in the World Touring Car Championship. Oh yeah, and there’s the small matter of four Paralympic gold medals for handcycling. The word ‘legend’ doesn’t even come close. 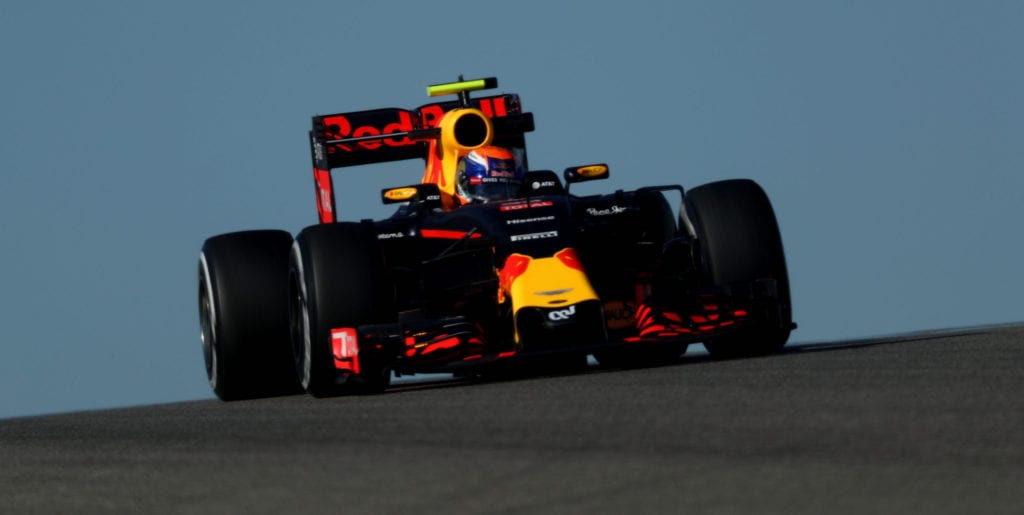