On This Day In F1 – Vettel Denied Alonso In An Epic Wet Title Decider At Interlagos – WTF1
Skip to content
×
Formula 1 , On This Day

2012 Brazilian Grand Prix
Heading into the race Sebastian Vettel had a 13-point cushion over Fernando Alonso and a faster car. It should have been an easy run to his third world championship – but the rain had other ideas. Vettel had a bad start and dropped down the order and at Turn 4 as he collided with Bruno Senna. Facing the wrong way with a seriously damaged car, it looked like he might be out. Somehow, he kept going. Not only that, but he had pace – at the end of lap one he was 22nd; by lap eight he was sixth, just a couple of places behind Alonso and back in championship-winning position

Up at the front the battle for the lead was between the two McLarens of Jenson Button and Lewis Hamilton and Nico Hulkenberg’s Force India. Hulkenberg even spent much of the race in front and looked set not only for a podium, but possibly even the win.

Unfortunately, he then undid all his hard work when he collided with Hamilton at the first corner, putting the McLaren driver out and earning himself a nice penalty. That had a huge effect on the championship as it put Alonso back in a winning position and leaving Vettel with work to do after his last pit stop. With the wet track and the damaged Red Bull meaning nothing would be certain until the cars actually crossed the line.

Alonso eventually finsihed second behind race winner Button (in what would be his last victory), but it wasn’t enough – Vettel had made up the positions he needed to finish sixth, winning the title by just three points.

2018 Abu Dhabi Grand Prix
Lewis Hamilton won from Sebastian Vettel and Max Verstappen as Fernando Alonso completed his 311th and final grand prix. By this point, he’d seemed completely fed up with the sport and it showed during the race – when told by his engineer that a point was on offer, he quipped back “I already have 1800 points”. Then, when he realised he wasn’t going to catch and pass Kevin Magnussen for 10th, he decided to cut a few chicanes to try and catch up, earning a series of penalties in the process as he came home 11th.

He received an incredible send-off, though. McLaren decked his car in a special livery and after the race, the other multiple champions of Hamilton and Vettel gave Fernando an unprompted guard of honour on the cooldown lap before going to do donuts together on the pit straight.

Birthdays
As pre-F1 careers go, few are as interesting as that of Swedish driver Slim Borgudd (born 1946), who was a session drummer for numerous bands, including Abba. When he made it to F1 in 1981, he even had the band’s logo on the car!

During his debut season Borgudd was reasonably impressive, managing to finish sixth and score a point in the British GP. For 1982 he was signed by Tyrrell but was comprehensively outperformed by teammate Michele Alboreto. After three races for the team he was dropped, bringing his F1 career to an end. 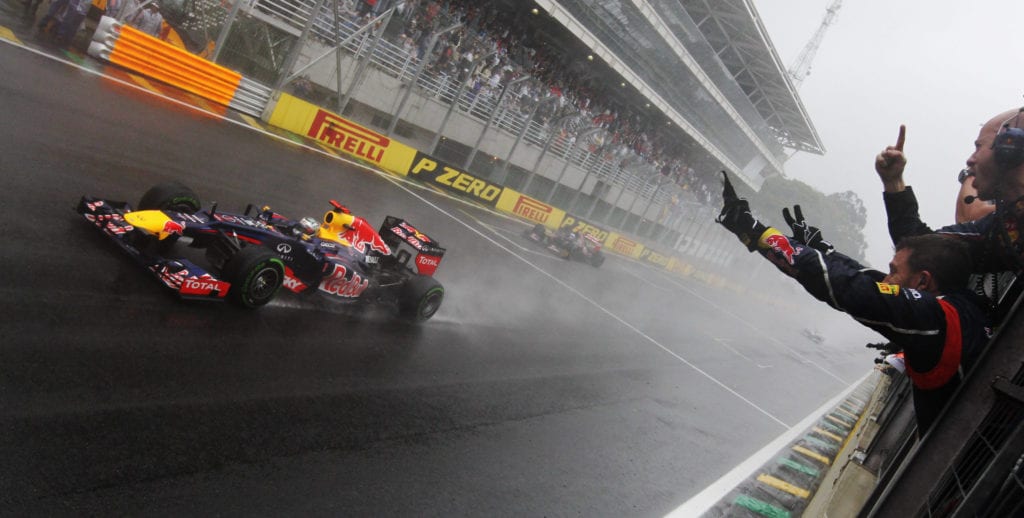