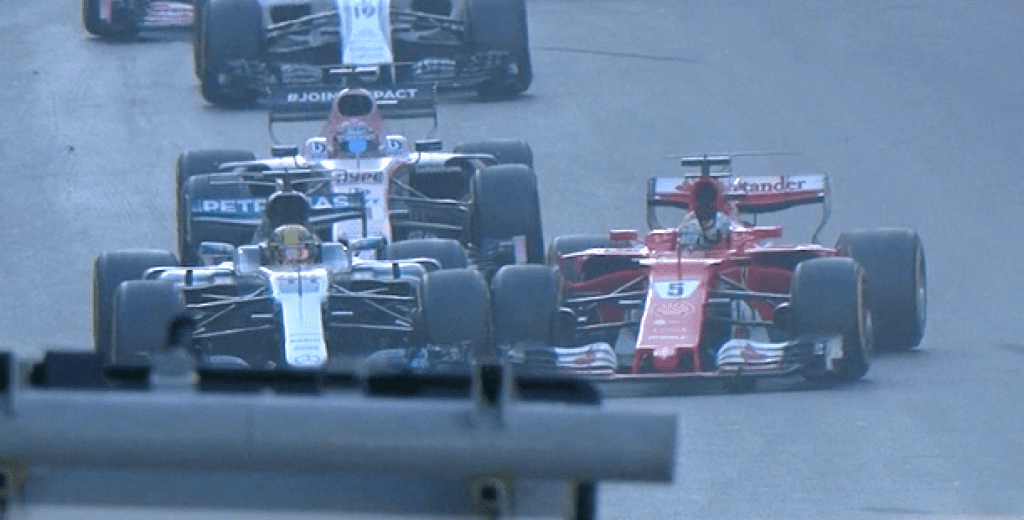 On This Day In F1 – Vettel Hit Hamilton On Purpose

2006 Canadian Grand Prix
Fernando Alonso continued his march towards his second title with his fourth win in a row and his 15th consecutive podium – the third-longest podium streak in F1 history. Michael Schumacher passed Kimi Raikkonen with two laps to go to finish second as the McLaren driver dropped to third.

2017 Azerbaijan Grand Prix
One of the most outrageously bonkers races in recent times was won by Daniel Ricciardo from 10th on the grid, at one point performing an epic triple overtake on both Williams cars and Nico Hulkenberg. Lewis Hamilton had looked on course to win until he was forced to pit with a loose headrest (of all things) and ended up fifth, but the big story had already happened – and it came during a safety car period.

Running behind Hamilton, Sebastian Vettel thought the Mercedes driver had brake-tested him and so pulled alongside him to issue a few angry gestures. In retaliation, Vettel gently – but purposely – banged his Ferrari into the side of Hamilton.

Stewards found no evidence that Hamilton had brake-tested Vettel, so the only penalty went the way of the German – a 10-second stop-go penalty, the most severe punishment short of disqualification (which some felt wasn’t severe enough). Thanks to Hamilton’s headrest issue, Vettel still managed to beat his title rival and finished fourth.

Ahead of the controversial clash and behind Ricciardo, Valtteri Bottas went from last at the end of the first lap to finish second, taking it on the finish line from the unlikely hands of Lance Stroll. The Williams driver had performed solidly all weekend and stayed out of trouble to run second for much of the race, though third was was still an epic result, making him the second-youngest podium finisher in F1 history. Teammate Felipe Massa was unfortunate – his car had developed a suspension issue which cost him lap time and eventually forced his retirement. Without it, he might well have won – just one of several drivers who could have sensibly made that claim!

Birthdays
Tim Parnell (born 1932) started two races in 1961, finishing 10th in that year’s Italian GP. Tim was the son of Reg Parnell, himself a former F1 driver, making him the first son of an F1 driver to also compete in the championship.

Patrick Tambay (born 1949) made his debut in 1977 before spending two years with a waning McLaren team. In 1981 he split his time between Theodore and Ligier, but it was the following year where his career took off – albeit in tragic circumstances. Following the death of Gilles Villeneuve, Tambay was called up to be his replacement and at the German GP – the same weekend where the other Ferrari driver of Didier Pironi suffered career-ending injuries – Tambay seized an emotional first victory. He followed it up with another in San Marino the following year before joining Renault the following season.

As with McLaren, though, Renault was by now slipping down the order and he could only manage a handful of podiums. Following a season with the Haas-Lola team in 1986, he retired from F1.

Johnny Herbert (born 1964) was being touted as a future F1 great until a horrible accident in F3000 left his feet on the brink of amputation and his F1 dreams apparently in ruins. However, despite being unable to walk, he made his debut with Benetton in 1989 and finished an unbelievable fourth in one of the most gritty performances in F1 history. However, it was clear his injuries were affecting him and he was dropped halfway through the season, only racing in F1 occasionally until Lotus signed him full-time in 1992.

After a few impressive seasons, he was signed by Benetton (again) to be Michael Schumacher’s teammate, leading to a couple of wins in 1995, including his home race at Silverstone. After three seasons with Sauber, he joined Stewart for 1999, which led to a third and final (and unexpected!) win in a chaotic wet/dry European GP at the Nurburgring. He stayed on for another season as the team became Jaguar in 2000 and retired at the end of the year. 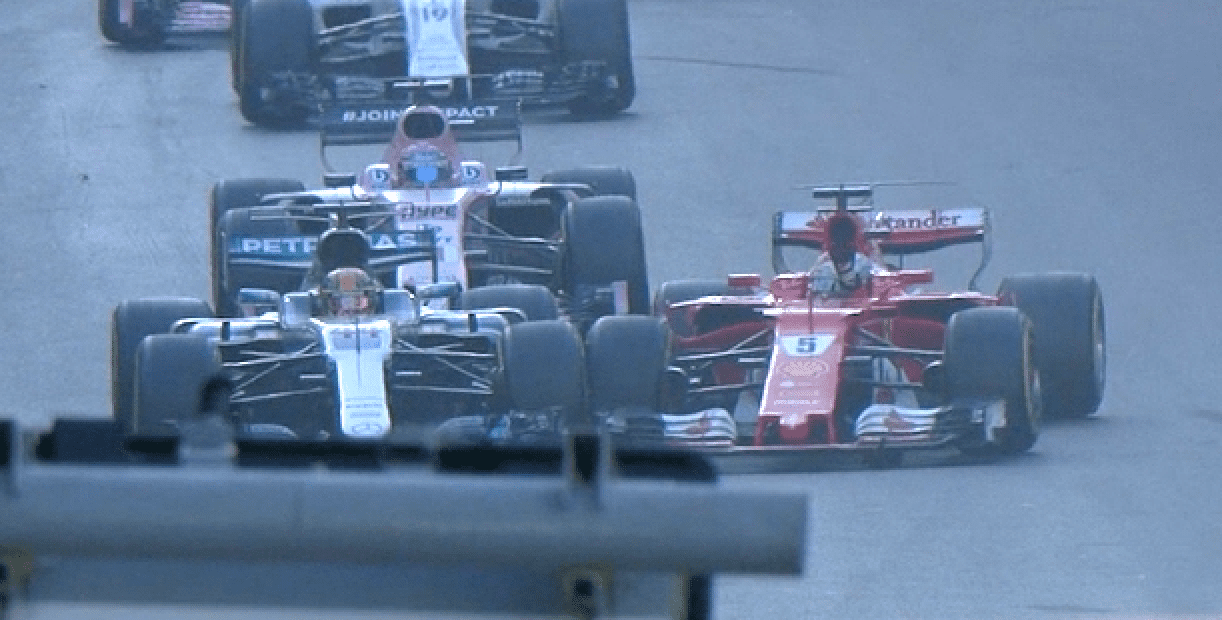