On This Day In F1 – Crowdfunding Got Justin Wilson A Seat At Minardi – WTF1
Skip to content
×
Formula 1 , On This Day

News
The immensely talented Justin Wilson missed out on a drive with Jordan in 2002 because of his height (6 foot 4) but for 2003, Minardi was willing to build a car to accommodate him. On this day in 2002, the team announced him as a driver. The catch? Well, this was Minardi, so he’d need to stump up some cash.

To raise the money needed, Wilson’s father Keith and manager Jonathan Palmer came up with the novel idea to start a Justin Wilson investment fund – kind of an early type of crowdfunding. The idea was that fans would buy shares in Justin to raise the money needed. It proved incredibly successful – the money got him his Minardi drive, where he impressed enough to be drafted in at Jaguar in the middle of the season before the politics of F1 left him out of a drive at the end of the year. 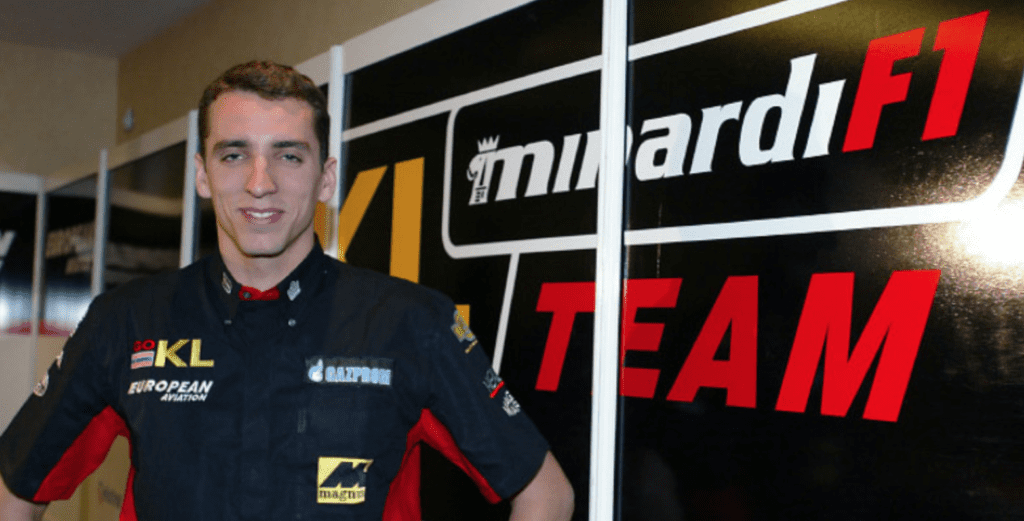