Only Two Drivers Are Currently In Contention To Be Hamilton’s Teammate Next Year – WTF1
Skip to content
×
Formula 1 , News

Lewis Hamilton may well be out of contract at the end of the year, but he’s expected to sign on for another few years with Mercedes…well, pretty much any day now. Who his teammate will be is a point of contention, though. Valtteri Bottas has had some strong races lately, but with Daniel Ricciardo being available it seemed a possibility that he could well be a threat for his drive – and that’s before we even get into the annual round of ridiculous rumours that Mercedes would want to hire Fernando Alonso.

But despite the competition for Bottas’ seat, Toto Wolff has suggested that for the moment, the team isn’t considering replacing the Finn with anyone – expect perhaps Esteban Ocon.

“We are not looking at drivers outside of Mercedes at the moment because, first of all, we need to give our support to our two guys, that’s the priority. It’s like if you’re happy with your wife, you don’t look elsewhere!

“We are with our two wives – or three [including Ocon] – and we are not looking at that. Give us a few more races, start the European season properly, go to Canada, and then the intense July, and I will have a better view.”

That’s surely good news for Bottas, who after a sketchy Australian GP has been superb – if it wasn’t for some pretty dreadful luck in the last two races, he’d be the current championship leader. Knowing that it’s only Ocon he currently has to watch out for and not ‘outsiders’ like Ricciardo, Alonso, or Lance Stroll (hey, it could happen…) could be a welcome release of pressure.

Of course, there are a couple of other Mercedes guys waiting in the wings in F2 driver George Russell and Pascal Wehrlein, but can you really see either jumping straight up to Mercedes…? 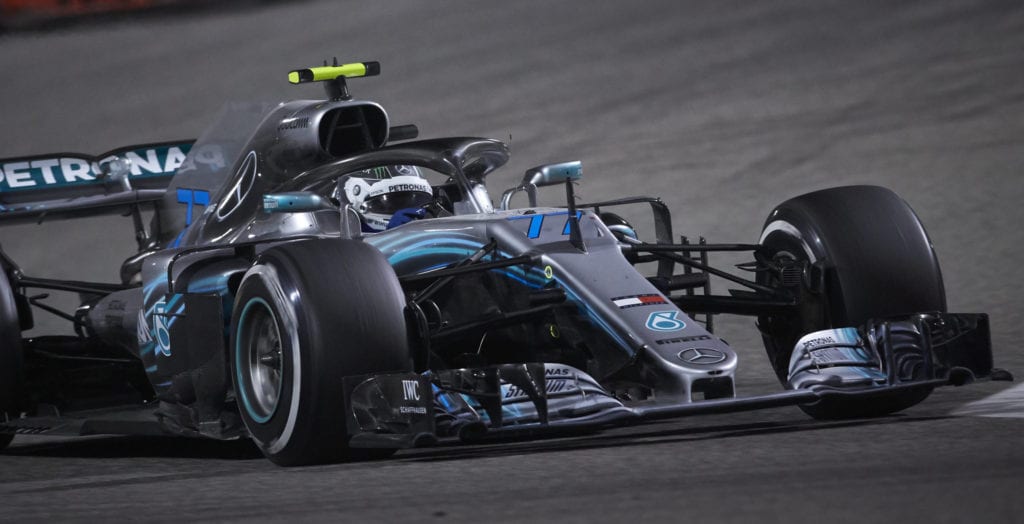