Opinion: Computers Are The Scourge Of Modern F1 Strategy

‘Computer says no.’ The phrase spat out by the wall of blinking lights and hard drives in the Mercedes garage when Chief Strategist, James Vowels, asked it about trying a two-stop in Mexico last weekend. That, right there, is bad news for us fans.

I know I’m going to come across like an old fuddy-duddy who thinks technology is a bad thing, and who doesn’t get why we can’t still have V10s, but as far as I can see, tech doesn’t always make F1 more exciting.

Of course, there are examples of technology helping out. Let’s take ‘helmet cam’, for instance. Once upon a time, that would have been impossible, but thanks to various innovations, we can now get that bit closer to seeing through the driver’s eyes. However, with F1 team decision-making, and even the modern-day graphics we see on TV, there’s a risk that too much number crunching makes everything a little too predictable.

My issue is that I’m uncomfortable with the idea that strategists’ decisions get made for them. I don’t want F1 to lose that rockstar element of someone feeling it in their gut that, despite those clouds above, now’s the time to slap on some slicks. 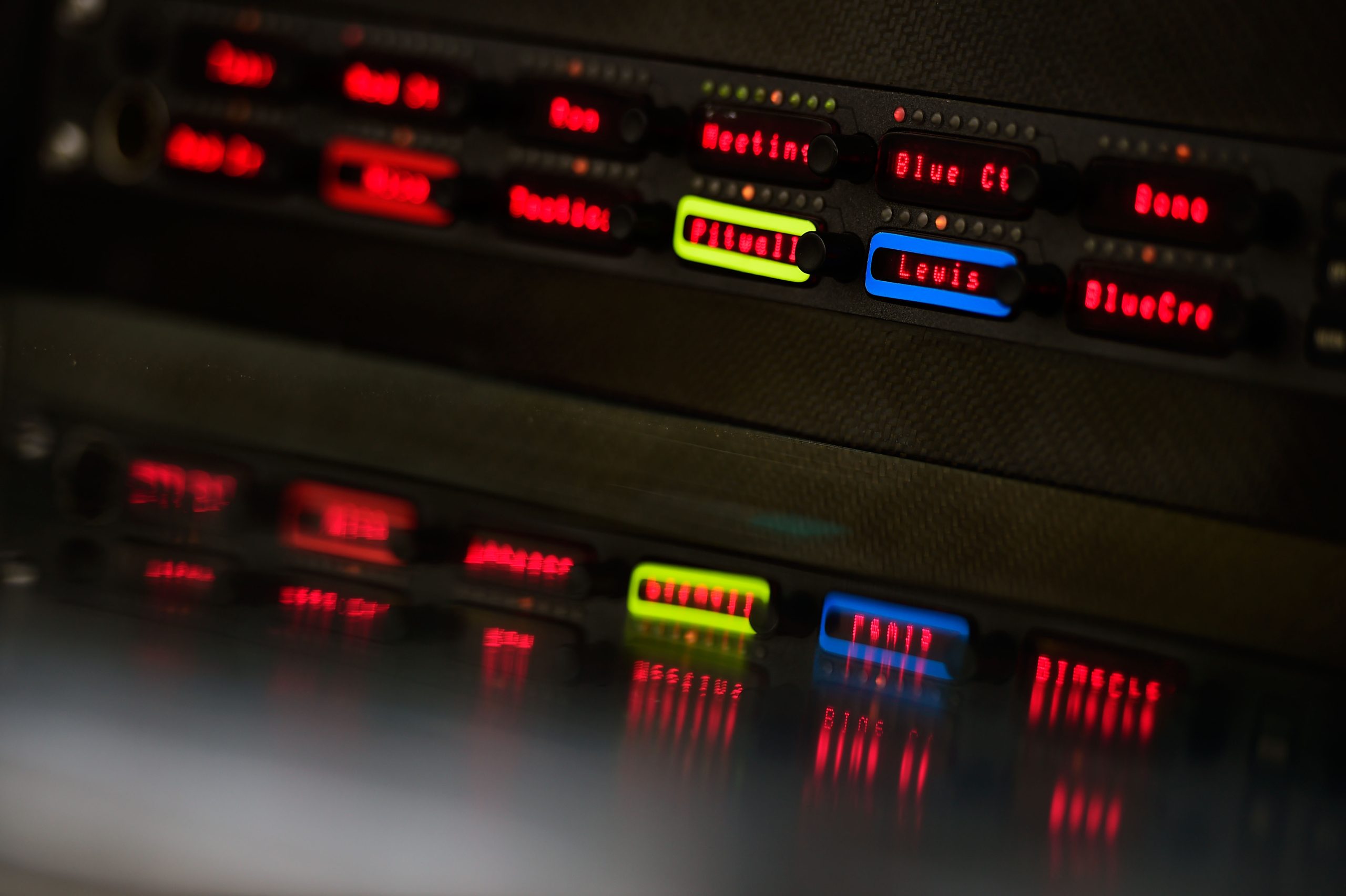 Similarly, as a fan sitting at home watching the telly, I’m not sure I want to know that there’s a 58.383% chance of an overtake. It spoils some of the all-important suspense and fun for me. Of course, that’s if you take those predictions seriously – we all know how daft some of the AWS graphics can be. Looking at you, tyre wear.

Computer-oriented decision-making also brings out some truly farcical behaviour from F1 teams. At no point is this more obvious than in qualifying sessions at Monza. Though we didn’t really see too much of it this year, in previous seasons, teams wait until the last minute to leave their garages, and then send their drivers out with the minimum amount of time left on the clock. Problematically and predictably, everyone has the same idea.

So, what happens when they do this? Do all the drivers go on to smash out their fastest possible laps, issue-free? No! They fight and squabble harder for track position than they will during the race the day after, with some going on to miss the cut-off point to even start a lap! All because a computer said so.

This is plainly ridiculous. Now, not every competitive session hits the same height of madness as qualifying at Monza in 2019. Nevertheless, I want to see more strategists going against the grain and taking risks.

Looks like we'll have three races this weekend… pic.twitter.com/0UY67sxAmC

Maybe it’s a case of reducing how sophisticated F1 tech can be during race sessions only. Perhaps the other way around – minimising it during practice sessions, then allowing access to all that data during the race and being forced to make sense of it all at once. Either way, I’d like those calculations to be different up and down the grid, and I’d like to see human intuition rule the roost more in the future.

Would you like to see less reliance on data during F1 sessions? 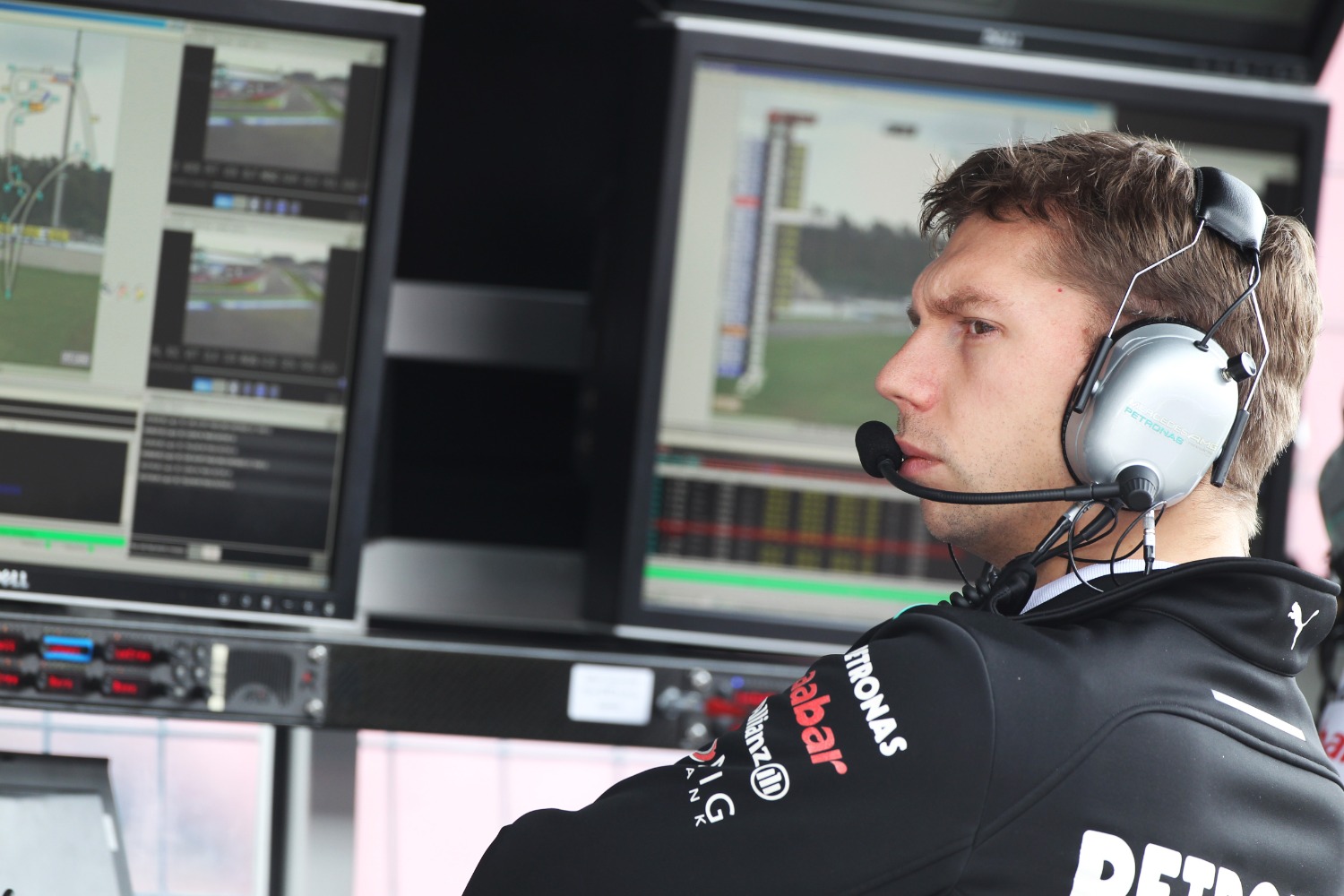 Opinion: Here’s Why F1 Will Never Have A GOAT