We all saw it coming, but Oscar Piastri will officially be an F1 driver in 2023!

The Aussie has signed a deal with the team after Fernando Alonso announced a bombshell of a move to Aston Martin on Monday morning. 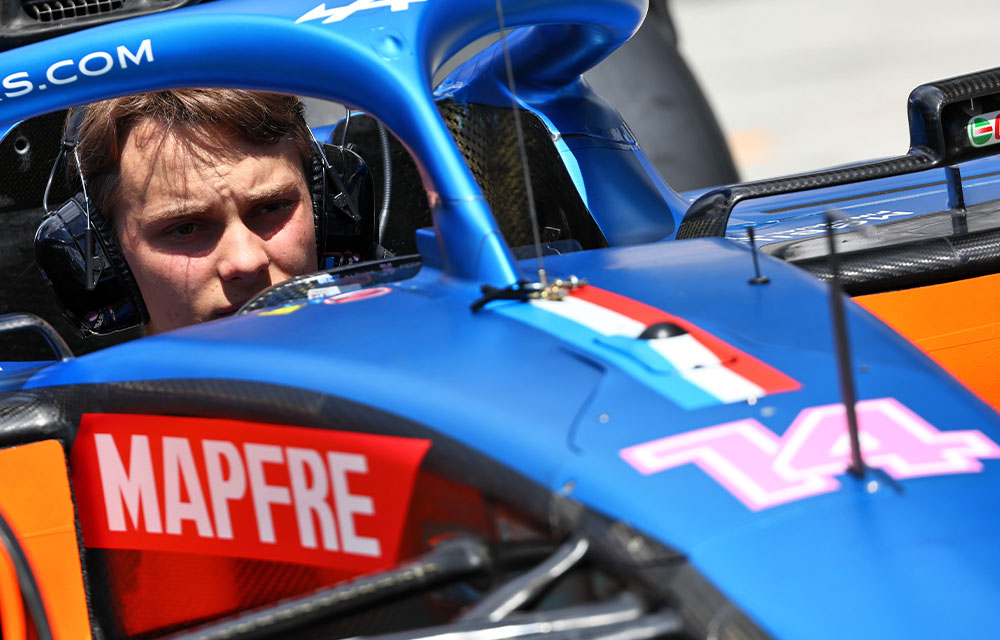 Despite being Alpine’s reserve driver for the last year, Piastri was originally tipped to be loaned out to Williams to sit alongside Alex Albon in 2023. However, Alonso’s shock move definitely makes things a lot easier!

After four years as part of the Renault and Alpine family, Reserve Driver Oscar Piastri is promoted to a race seat alongside Esteban Ocon starting from 2023. pic.twitter.com/4Fvy0kaPn7

We can’t wait to see what Piastri can do in an F1 car next year!