There we have it! Oscar Piastri is officially going to McLaren to partner Lando Norris for the 2023 F1 season. It’s been one of the most drama-filled silly seasons in quite some time, but the young Aussie will be thankful it’s all worked out in the end.

Despite being an Alpine junior for a chunk of his junior career, Oscar turned down the opportunity to race for the French team next year in a very public way on Twitter earlier this month.

Naturally, especially given how much financial backing the team had given Piastri, they were pretty pissed at the situation and claimed they had the legal right to his services for 2023.

This drama went to the Formula 1’s Contract Recognition Board on Monday, who have decided that Oscar actually can race for McLaren next year. 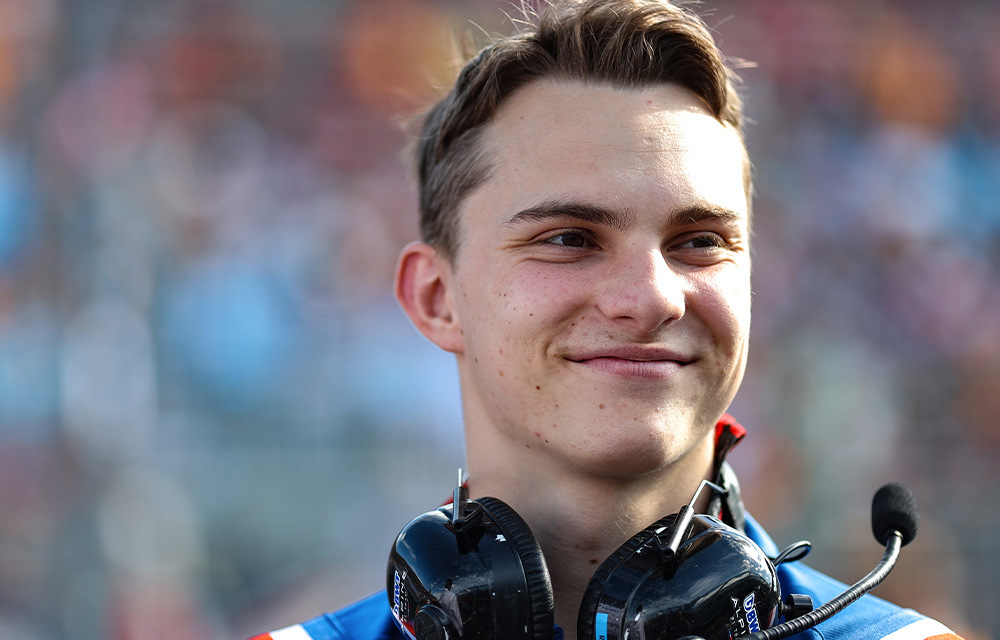 “I’m extremely excited to be making my F1 debut with such a prestigious team as McLaren and I’m very grateful for the opportunity that’s been offered to me,” Oscar said about the news. “The team has a long tradition of giving young talent a chance, and I’m looking forward to working hard alongside Lando to push the team towards the front of the grid. I’m focused on preparing for my F1 debut in 2023 and starting my F1 career in papaya.”

This is a breaking news and will be updated. 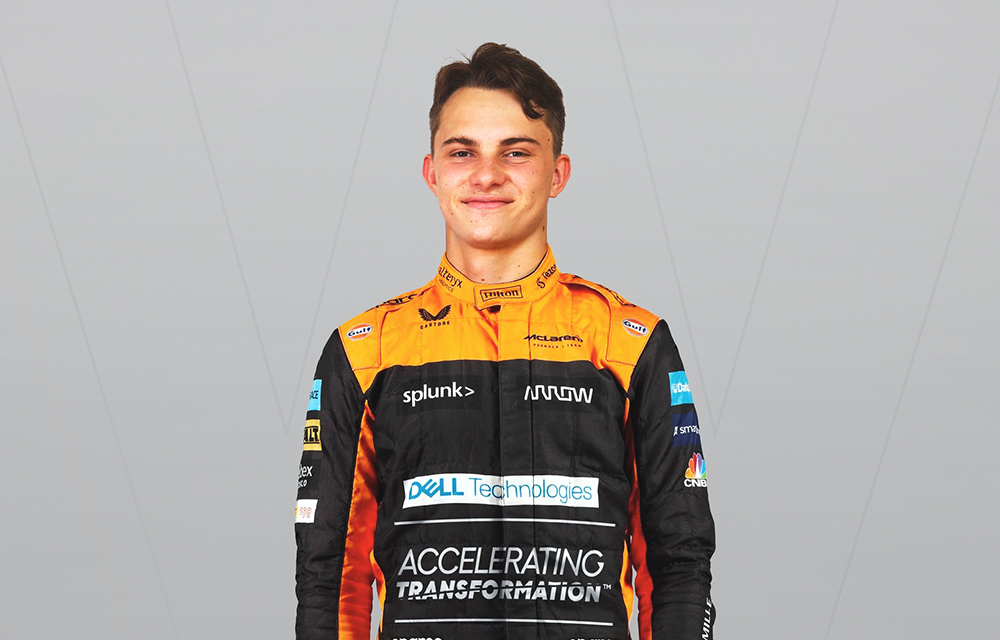