Other F1 Tracks Could Also Get More DRS Zones This Year

The FIA has given a huge vote of confidence in the ability of the 2018 cars to overtake each other by adding a third DRS zone to the Albert Park circuit for this weekend’s race.

Whilst you can understand the attempt to improving overtaking opportunities on the parkland circuit given that it can sometimes be a bit of a procession, apparently other tracks could have more DRS zones added to them. FIA race director Charlie Whiting said:

“This is not an ideal circuit for that as you know. The two DRS zones that we’ve had now are not particularly effective. We just thought there is an opportunity to do something on that stretch between turns 12 and 13. If a driver can get a little closer than he otherwise may have done he may then get detection at turn 14 which would allow him to use it on the two [other] stretches. It’s something just to offer a little something else. We will try and do something more effective at other tracks where there’s more opportunity to do that.”

It’s a bit of a strange situation, because the tracks where you’d think there would be enough room for more DRS zones (such as Shanghai and Bahrain) arguably already have plenty of overtaking, whereas the races that could do with a bit more action (like Monaco and Hungary) don’t really have room for extra zones.

Although F1 sporting boss Ross Brawn wants to get rid of DRS it probably won’t happen until 2021 at the earliest. If this weekend does see more passing as a result of the extra zone, expect to see a few more of them pop up as we go through the season. Hopefully there will end up being so many of them that entire circuits end up being one big, mandatory DRS zone. That’d certainly spice up the action… 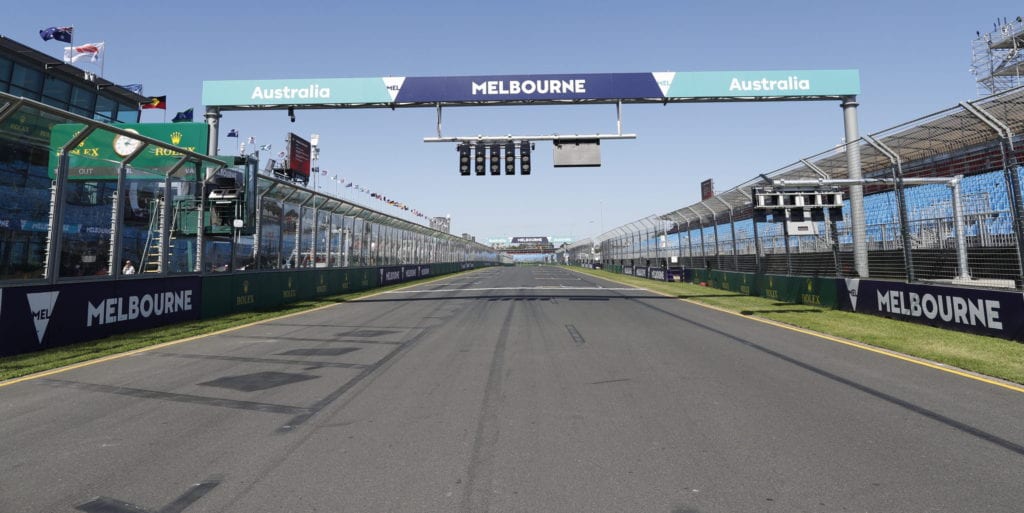