Okay, is there something in the water today? First we’ve had Ferrari, then the FIA and now Alpine have announced they appointed former Aston Martin boss, Otmar Szafnauer, as their new Team Principal.

When his exit from Aston Martin was announced at the start of the year, we had our suspicions that it wouldn’t be too long before someone poached him and when BWT joined as Alpine’s title partner, we knew it was only a matter of time.

He’s certainly set himself a big target, to ensure the team are fighting for the championship within the first 100 races of the new regulations. Guess that’s El Plan then!

We're delighted to announce a new organization, under Laurent Rossi’s leadership, to allow the team to maximize its performance within the new era of F1 regulations.

Szafnauer’s certainly got the experience for the role, playing a crucial part at Force India since 2009. This included taking them to fourth in the championship in 2016 (and again in 2017) despite them having the lowest budget of any F1 team that year.

In Racing Point’s second season, he oversaw their first win in Sakhir and had continued as their Team Principal following their takeover by Lawrence Stroll.

“I am thrilled to join BWT Alpine F1 Team and ready to get to work with everyone to achieve our challenge: bring the team to fight for the Championship within the next 100 races,” Szafnauer said. 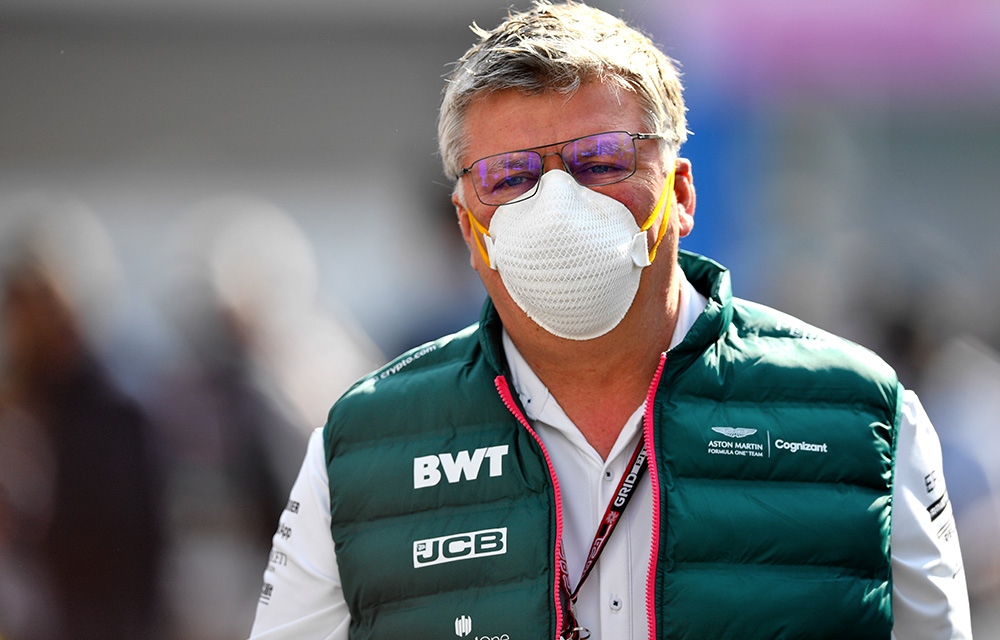 “My attention is focused on preparing for the start of the season in Bahrain. As one of the three car manufacturers involved in Formula 1, Alpine is fully armed to achieve its ambition, I can’t wait to start the journey!”

Otmar’s not the only new face at Alpine, as Bruno Famin is joining the French team as their Executive Director. The FIA’s former Deputy Sport Secretary-General, Famin led Peugeot’s successful World Endurance team for over 15 years, including winning Le Mans in 2009, and oversaw their sports programme in rallying and rallycross.

What do you think of Alpine’s new boss? Let us know in the comments below. 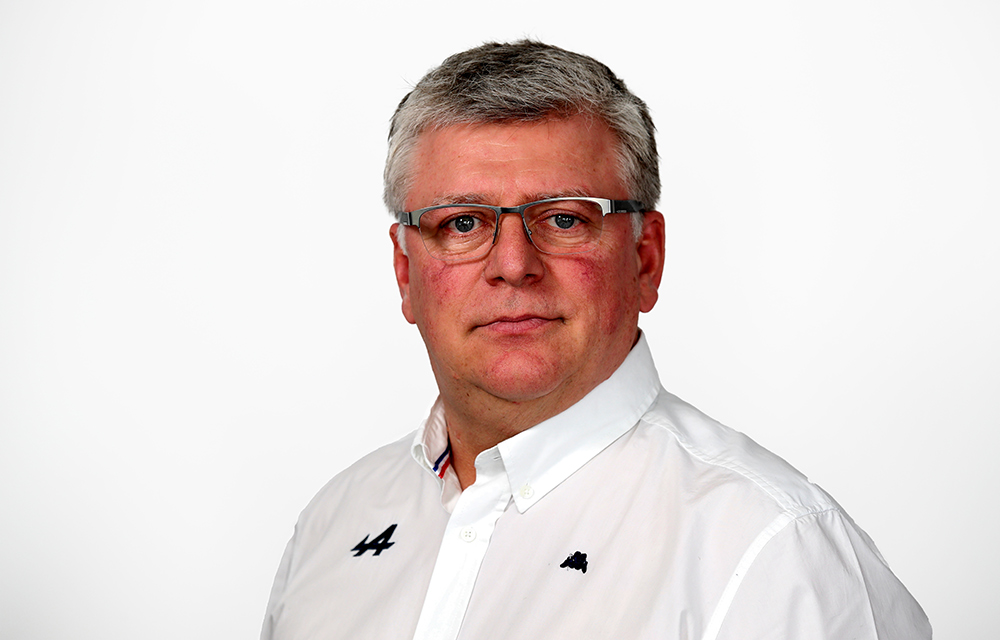 We’ll Be Getting A Pink And Blue Alpine In 2022