With a major shakeup of the rules for 2021 fast approaching, F1 is looking for ways to make the field more even and prevent monopolies – such as Mercedes’ – from frequently happening. Easier said than done, mind you. There could even be temporary fixes for 2020, such as changing the qualifying format for some races – or even introducing reverse-grid races.

But Szafnauer has an idea that borrows from elements of MotoGP’s testing rules for different teams, allowing those struggling to have a few more on-track hours. The basis of Szafnauer’s idea is to allocate aerodynamic development time in order of championship position – but working backwards. Szafnauer used percentage increments – ranging from nothing for the champions, to a 10 per cent increase for the bottom team – to explain his theory to FormulaRapida.net.

“How about this for an idea? With the budget cap which is to come out, to make the grid a bit closer, we are already limited for the work we can do on the aerodynamic front on the windtunnels unlike before where it could be run more, so how about where you finish in the championship, you’re allowed a little bit more aerodynamic development the following year. So a top team gets nothing and the last team gets 10 per cent more.

“That will, a) allow [for] differentiation, b) still have a cost cap, but c) bring the grid closer together. If you fall from first to second, then the guys in first gets nothing but the second guy gets something. Or you could do a Top 5 or a bottom five with the same situation.

“There is got to be some formula where we can bring the field closer together. It’s no different to the NFL or the NBA where the worst team gets the best player coming out of college, so why not do that here?”

Szafnauer added that the proposal was met with positivity at first, but it then started to slide as the meeting grew. He also believes that it will boost the efficiency of the top teams in F1 too, because they have to be more watchful with their time.

He hasn’t ruled it out yet, but knows that getting everyone to agree in F1 is as difficult as competing for regular podiums with a midfield team.

“I proposed it in the meeting and a lot of people liked it but eventually it fell out, we are not doing it [for now]. The process is in place to monitor it [though], we can only use half a windtunnel, so somebody is got to say, you are using only what you are allowed to use.

“But for this to happen we need unanimous agreement. It’s hard to get unanimity in F1. We have to make sure we make good decisions for the sport and not for our own selfishness.”

An intriguing idea, and one to keep an eye on for any developments in the coming months. The risk of losing prize money may also deter teams from ‘throwing’ the end of the season to get that little bit more development time too. 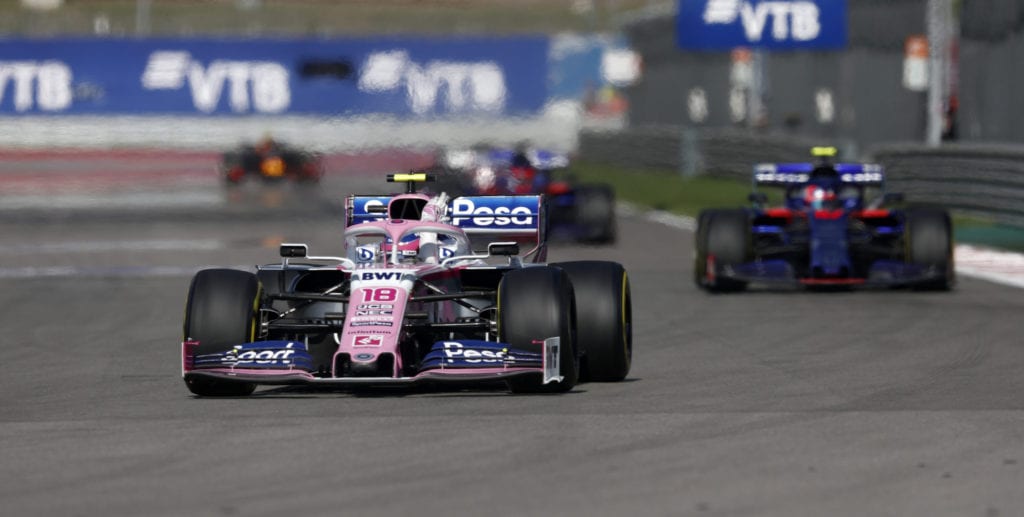