Our Favourite Facts From Our World Formula 1 Records Competition

Last week we asked you to tweet us your favourite F1 facts and stats, with our five favourites winning a copy of World Formula 1 Records.

We had some brilliant entries, and after much debating we’ve picked out our winners. In no particular order, the winners and their facts are…

Over the course of his F1 career, Jean Behra had 40 different teammates including world champions Juan Manuel Fangio and Phil Hill #wtf1fact

@wtf1official Fun F1 fact: throughout his career @schumacher always had 7 stars on top of his helmet.
7 stars✨ – 7 titles🏆
Coincidence or did he know from the beginning ? 😵 #WTF1Fact pic.twitter.com/xZLoN6Z2GD

When Alan Jones surprisingly won the 1977 Austrian Grand Prix, they had no national anthem for him. Instead, a drunk guy played 'Happy Birthday' on his trumpet. #WTF1Fact pic.twitter.com/UpSqIeSOzL

Alan Jones started the race from 14th and took Shadow’s only F1 victory – no wonder they didn’t have the Australian anthem to hand!

Johnny Dumfries is the only F1 driver whose surname insults chips. #WTF1Fact #chipsaregreat

Well, you can’t argue with that!

If you’re one of the winners, then congratulations! Keep an eye out, because we’ll be contacting you shortly. 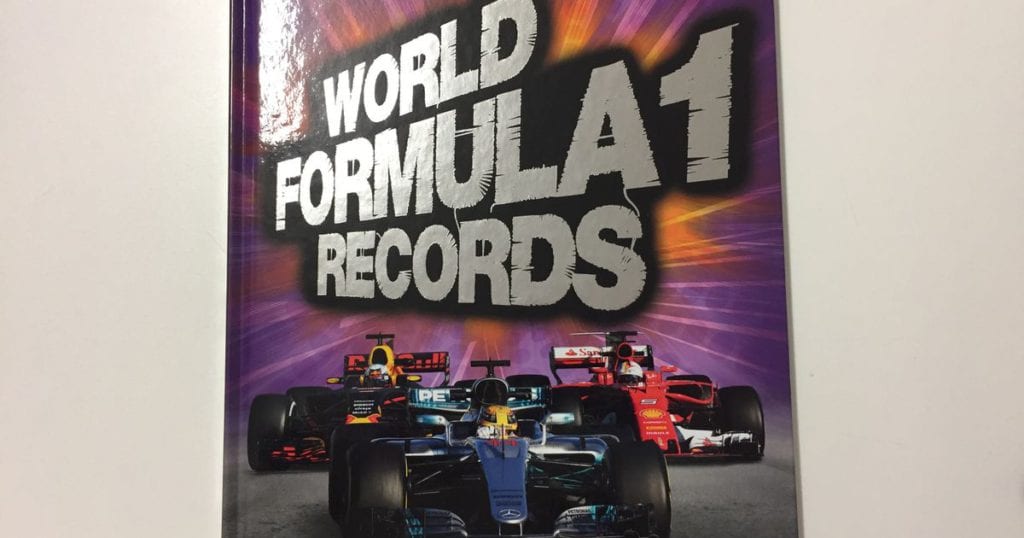