Paddy Lowe Has Taken A ‘Leave Of Absence’ From Williams – WTF1
Skip to content
×
Formula 1 , News

Paddy Lowe Has Taken A ‘Leave Of Absence’ From Williams

The pecking order of the F1 teams after testing is somewhat unknown, but one thing most people seem to agree on this Williams will be the slowest team in Melbourne. The building of the FW42 was completed to late that the team missed two-and-a-half days of testing – and initially had to run without some parts fitted. Then, towards the end of testing, Williams had to cut short its programme because certain parts of the car had degraded so much that the team was “no longer learning useful information from the car”. Ouch.

Until now, the team has been tight-lipped on the cause of the struggles. A statement from the team said that Lowe “has taken a leave of absence from the business for personal reasons” just nine days before the start of the season.

The implication is that there’s scope for him to return in the future – indeed it could be completely unrelated to the team’s issues – but it’s hard not to draw the conclusion that the two acts are in some way linked.

It’s the third blow to Williams technical staff in the last year after chief designer Ed Wood and head of aerodynamics Dirk de Beer left the team in 2018.

Lowe joined Williams in 2017, fresh off the back of three seasons of success with Mercedes, and was expected to help drive the team forward. Instead, it’s slipped backwards, finishing 10th in the constructors’ in 2018 and looking set on achieving the same again this year.

Let’s hope it’s not as bad as it looks because nobody likes seeing a team struggle – especially one as historic as Williams. 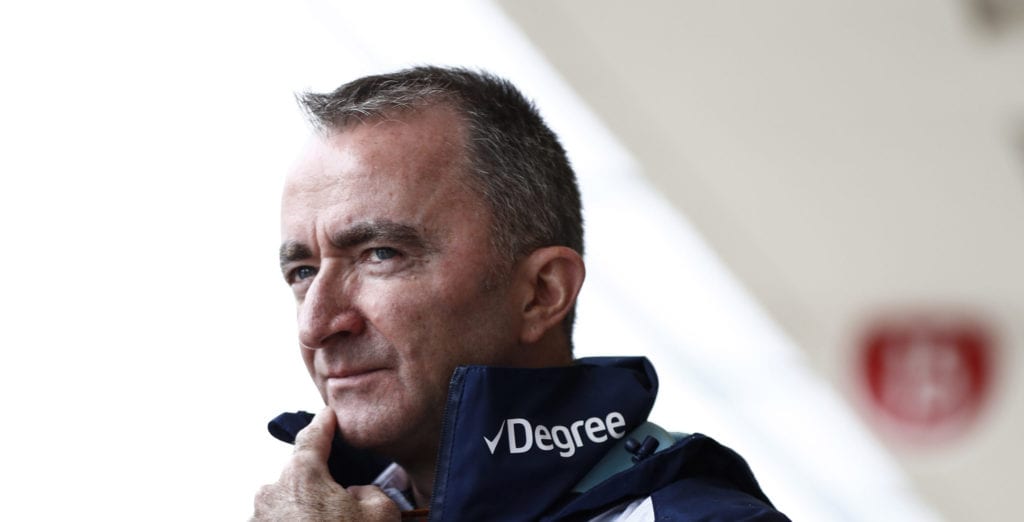