Rumours of Lowe’s move to Williams have been bubbling for quite some time but now Williams has officially announced the news.

He’s joined Williams as chief technical officer and will take on “overall management responsibility for the engineering operation at Grove”. So, quite a major role.

Alongside that, he’s also joined the Board of Directors at Williams and taken a shareholding in it too.

It’s all come full circle for Lowe, having started his F1 career at Williams in 1987 and played a pivotal role in the team’s success before joining McLaren.

Following a long stint at McLaren, he joined Mercedes as executive director (technical) in 2013 and went on to win three drivers’ and constructors’ crowns as the Silver Arrows dominated.

But he left Mercedes at the end of last season, which is when the Williams rumours began. Now we finally have confirmation. He said:

“I‘ve always had a deep respect for Williams – my first team in Formula 1. It is a huge honour to return in this leadership position and to have the opportunity to become a shareholder. I am extremely motivated to play my part in bringing success back to the team.”

James Allison effectively takes over from Lowe at Mercedes for the 2017 season in a newly-created technical director role. 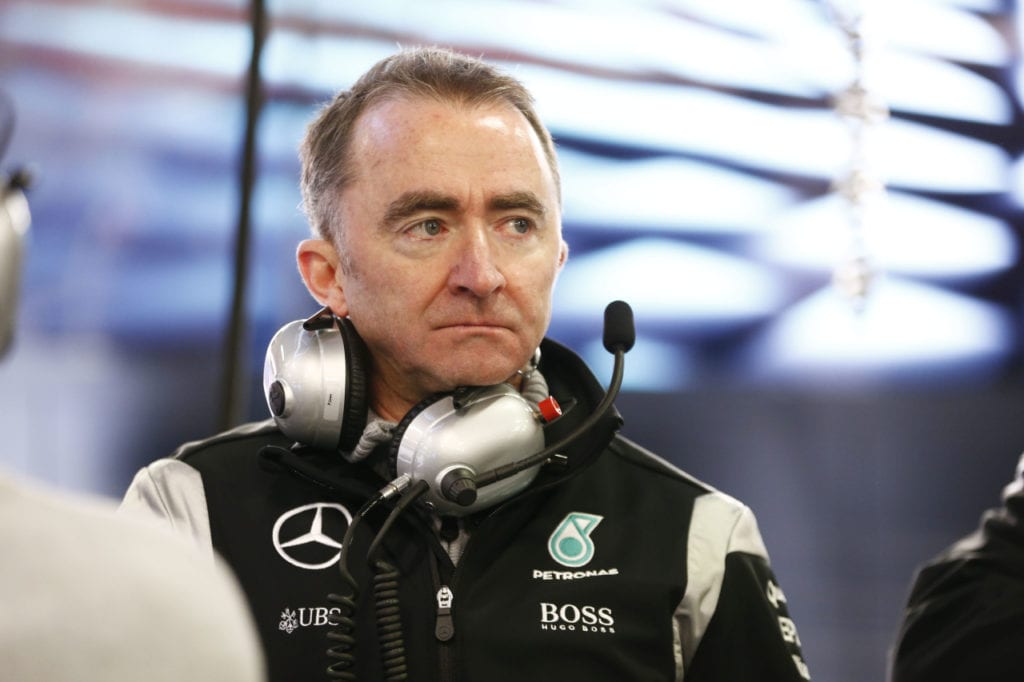