Wehrlein has been plying his trade in Formula E with Mahindra alongside his Ferrari duties, after falling out of a full-time Formula 1 gig with Sauber at the end of 2017. The former Mercedes protégé developed a reputation for getting poor cars into anomalistic points-paying positions with Manor and Sauber, with a best finish of eighth in the ‘17 Spanish Grand Prix, and was supposedly in the running to fill the void left by the sudden retirement of Nico Rosberg at Mercedes days after the latter’s championship winning ‘16 campaign.

Sadly for the ‘15 DTM champion, Valtteri Bottas was chosen instead; and team-mate Esteban Ocon moved up to Force India in place of the Renault-bound Nico Hulkenberg. Manor’s collapse in January ‘17 then left struggling Sauber as the only option left for him in F1. The German-Mauritian couldn’t find a seat for ‘18, so left for FE and was then recruited by Ferrari at the start of this year to take Antonio Giovinazzi’s role in the F1 development programme.

But his work with Ferrari has little to do with his interest in Campos, which is trying to get a full-time entry for 2021 – despite F1 recently denying any serious talks about any new entities. Wehrlein is affiliated with Monaco Increase Management, a company that says it will help the F1 entry financially. Another of its clients, Super Formula’s Alex Palou, is also rumoured to be favourite for one of the seats.

Speaking to Autosport, Wehrlein said that he knows Campos from Mahindra and would be interested in a return to F1, but knows there’s a long way to go yet.

“Obviously I know Adrian Campos – he was a long-time part of Mahindra. So that’s how I know him, and obviously the guys from Monaco they are my management so I’m mostly close with them. But I don’t know what’s going to happen – 2021, let’s see. I’m open for everything – so obviously if the opportunity would be there and would be a great opportunity I’m very open for it. I’m not thinking about 2021 [yet]. We haven’t even started [the] 2020 [season], so I’m just focussing on that.

“I’m very happy in Formula E. I want to be competitive, I want to be able to fight for the lead positions and that’s a big priority. I had two good years in Formula 1 – it was fun, but in the end, it was not the same feeling as for winning a race.”

The 2019/20 FE season starts next month in Saudi Arabia, with Valencia’s pre-season test conducted last week. That all leaves Wehrlein effectively locked in for the next 12 months, but Mahindra team boss Dilbagh Gill said that he would not stand in the 25-year-old’s way should F1 come knocking for ‘21. Gill referred back to former Mahindra driver Felix Rosenqvist’s move to IndyCar with Chip Ganassi Racing as evidence of that.

“Pascal is our driver for next season [2019/20], so he drives for us next season. After that, if he gets an opportunity in Formula 1, he can go to Formula 1 no problem.We didn’t stand in Felix’s way when he wanted to go to IndyCar. So if Pascal wants to go for something else he can go.”

Would you be glad to see a quick – if a touch temperamental – driver in Wehrlein back in F1; and do you think the Campos entry will turn out to be a viable venture – unlike the whole HRT debacle at the start of the decade? 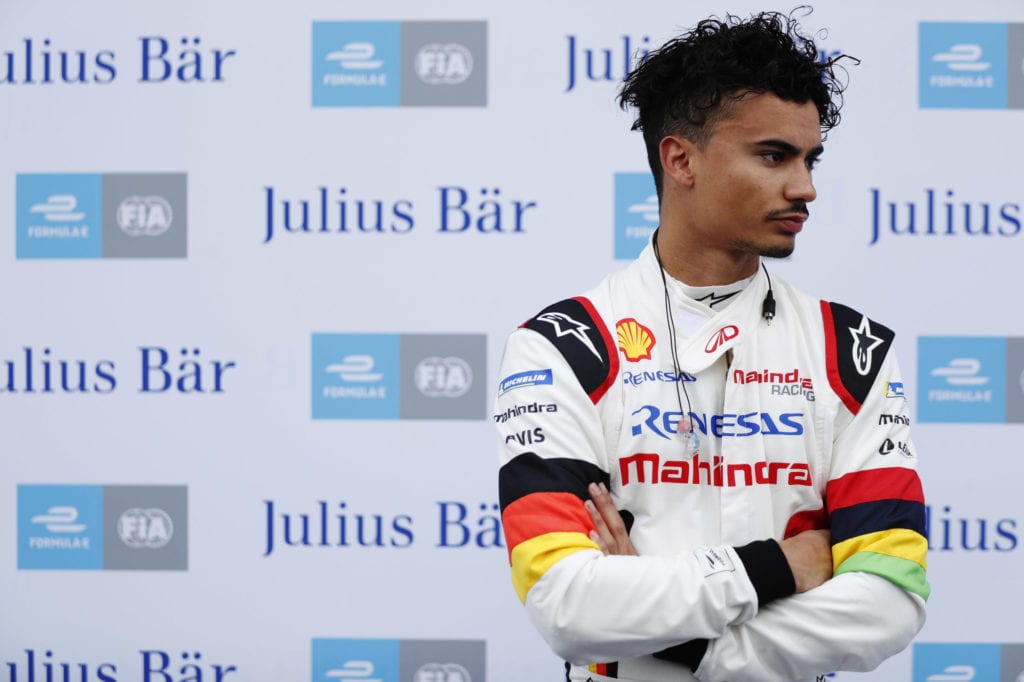