Pascal Wehrlein Will Be Back For The Bahrain Grand Prix – WTF1
Skip to content
×
Formula 1 , News

Pascal Wehrlein Will Be Back For The Bahrain Grand Prix

Pascal Wehrlein suffered a back injury in the Race of Champions earlier this year and had to miss some of pre-season testing.

Despite there only being a week between the Chinese and Bahrain Grands Prix that has apparently been enough time for Wehrlein to regain enough fitness to be able to race.

That means that Antonio Giovinazzi will return to his third-driver role for Ferrari, having subbed for Wehrlein at Sauber in the opening two races. He impressed in Australia but then rather undid some of his hard work during a tough Chinese Grand Prix weekend, where he crashed heavily in both qualifying and the race. In fairness the conditions in China were quite tricky and he wasn’t the only one that struggled.

Cold and damp conditions probably aren’t something Pascal will have to contend with in Bahrain at least – let’s just hope that unlike in Melbourne he can make it further than FP2 this time! 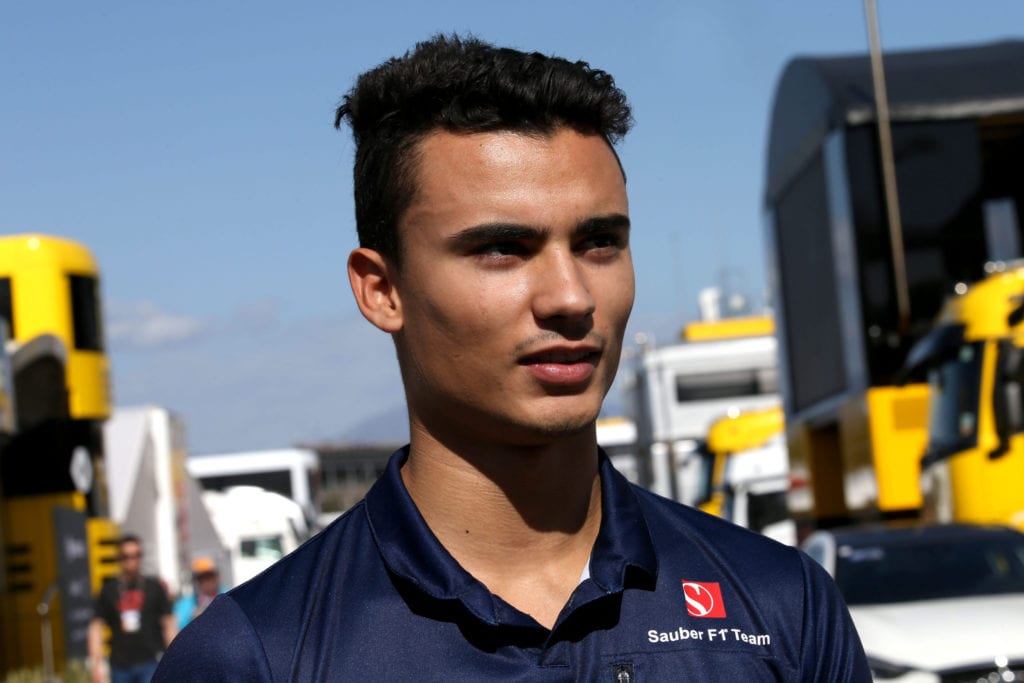