Pascal Wehrlein Will No Longer Be A Part Of Mercedes’ Driver Programme – WTF1
Skip to content
×
Formula 1 , News

Many people were disappointed to see Wehrlein left without an F1 drive this year after two solid seasons with Manor and Sauber. Despite missing out on a race seat, Mercedes kept him on its junior programme and made him a reserve driver for the F1 team.

However, at a time when Mercedes is struggling to get two of its other juniors – Esteban Ocon and George Russell – a seat in F1, it’s been decided that Wehrlein will lose his position with the manufacturer. Toto Wolff said in a statement:

“Our junior programme has always been about supporting young talent and finding opportunities that are in the best interests of the drivers’ careers. It is not always a straight path to the top – and sometimes we have to recognise that it is the right time to end a relationship, too.

“Unfortunately, we couldn’t offer Pascal a competitive drive for next year. In his best interests, we have therefore decided together with Pascal not to extend our agreement and to give him the best chance of securing an opportunity elsewhere that his talent merits. We want to thank him for his fantastic performances for Mercedes-Benz in recent years and wish him all the best for the future.”

“My contract with Mercedes expires at the end of the 2018 season and we have jointly decided not to continue further together. I am looking for new challenges and opportunities, and am currently talking to other teams about a cockpit for next season.

“I am very grateful for all the support Mercedes has offered me – from my first meeting with Gerhard Ungar and Norbert Haug in 2012, to the decision with Toto to join DTM instead of F3 in 2013, through to my title in 2015; it was a dream come true for a kid who drew up an hour from Stuttgart. That opened the door to Formula 1, first with Manor and then Sauber; the points I scored with both teams were huge moments. Thank you to everybody in Stuttgart, Affalterbach and Brackley who has supported me along the way. And now it’s time to take the next step.”

The job Mercedes has of managing its young drivers has been made slightly more complicated with the fact that the manufacturer has decided to quit the DTM at the end of 2018. That because of its upcoming Formula E programme, of which Wehrlein was surely a strong candidate to be a part of. Given that he’s now split from Mercedes, that seems pretty unlikely.

What does all this mean for his hopes of an F1 return? Well, it probably frees him up as another name to add to the rumour mill for any of the remaining seats, but with so many other talented drivers in the hunt for a drive, it’d be surprising to see him in with a genuine chance of any of them. 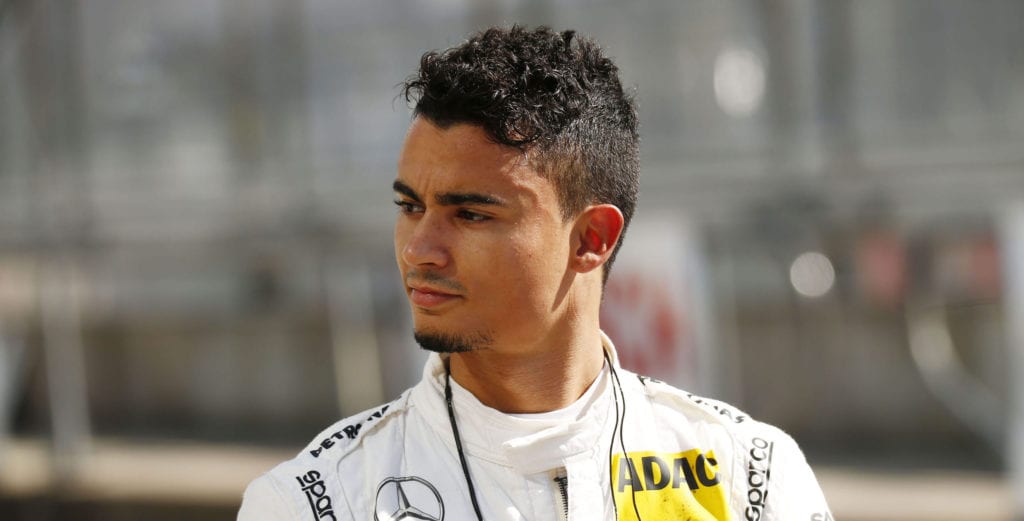