Pastor Maldonado Is Racing In The WEC This Season – WTF1
Skip to content
×
Endurance , News

Pastor Maldonado Is Racing In The WEC This Season

Since losing his F1 seat at the start of 2016 we haven’t seen a whole lot from Pastor Maldonado. There were some IndyCar rumours and he was even linked to a couple of F1 seats, but nothing ever came of it.

Now, however, he’s back. He’ll compete in the 2018/19 WEC superseason for DragonSpeed, driving the team’s LMP2 Oreca alongside Roberto Gonzalez and a yet-to-be-named third driver.

Sadly, because he’s in LMP2 and not LMP1, we won’t get to see him go wheel-to-wheel with Fernando Alonso, 2012 Spanish GP-style – well, unless Toyota has an absolutely horrific season, that is.

As if simply seeing Pastor racing again wasn’t enough, it’s in a series where he’ll have to deal with both lapping and being lapped by a whole load of cars. Considering how long he’s been out of racing, the prospect of something ‘interesting’ happening is…umm…strong. 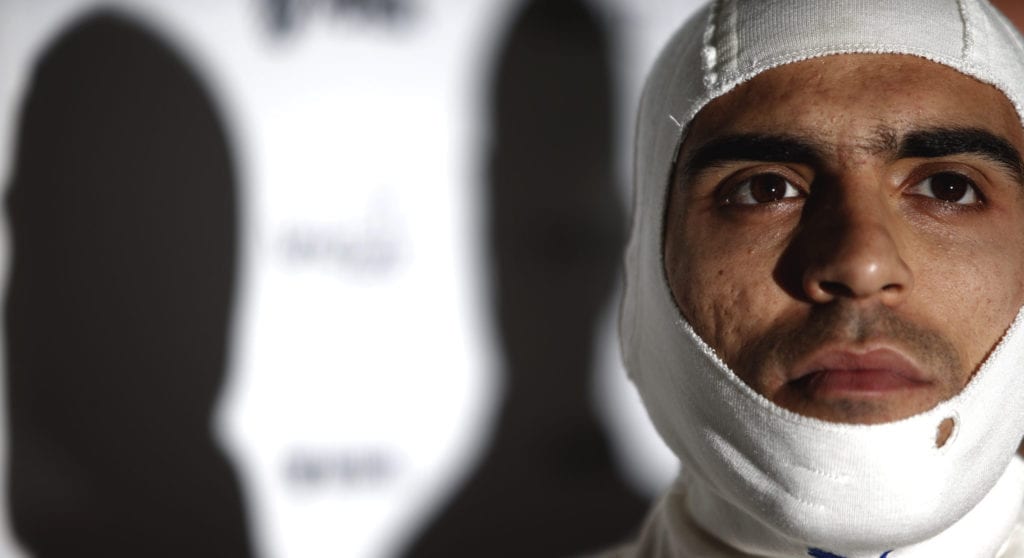