Pastor Maldonado Said He Turned Down F1 Opportunities This Year

The 2017 F1 season has been pretty great so far but it’s been missing a bit of chaos, something only one driver can bring.

That driver is, of course, Pastor Maldonado. The 2012 Spanish GP race winner lost his Renault seat ahead of the 2016 season and – to our disappointment – hasn’t competed in the sport ever since.

The F1 legend did make a cameo in the Barcelona paddock last time out and told Autosport there were opportunities for him to race in F1 this year, but he said no.

“I have the experience and I had opportunities to come back here this year [in a race seat]. I was quite close to coming back but I decided not to. But if I don’t have any good feeling, if I don’t have any guarantees to do in the good way, it’s better to stay away – so I turned them down.”

A dispute between Renault and his sponsor, Venezuelan oil giant PDVSA, caused his F1 exit and the state of the country’s economy has cast doubts over a much-anticipated potential return.

Maldonado doesn’t see that as an issue, though, saying he has other sponsors and a return could still be on the cards. He added that he isn’t in F1 as he “doesn’t want to be right now”.

The F1 fan favourite is not hunting for opportunities at the moment and will race something this year, but he “doesn’t know” what that is yet. Boo.

One thing’s for sure, Pastor, we definitely miss you and would love to see you back spicing things up in F1 soon. 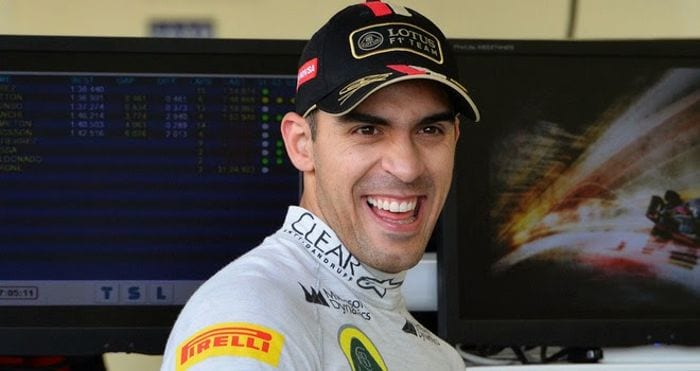