Paul Ricard Circuit Changes For 2019 Will Be Discussed This Week – WTF1
Skip to content
×
Formula 1 , News

Paul Ricard Circuit Changes For 2019 Will Be Discussed This Week

Carlos Sainz made the suggestion that the chicane on the Mistral Straight gave the track less character and there were concerns that it would negatively affect the racing.

This proposed alteration came on Friday and was denied, but the French Grand Prix ended up being an entertaining, incident-prone and strategically mixed race.

Drivers are still in favour of making the change, though, and Sainz told Autosport why he wanted to raise this issue regarding the chicane.

“I’ve seen Formula 3 races here and endurance racing without the chicane, and the track looks really cool. I said that it would give the track a character which at the moment it doesn’t have, and I said everyone would talk about the straight of Paul Ricard and that turn at the end of the straight like everyone talks about the straight in Baku and the braking into Turn 1.

“It would give it that bit of character that maybe the track misses at the moment. It would also give good slipstreaming, a lot more difficult last sector with less load. It would be good fun and I think the FIA will consider it for next year.”

Charlie Whiting has since confirmed that this potential track amendment will be a point of discussion in the driver briefing in Austria. He said:

“We can certainly do a simulation of the long straight and see if the run-off area is sufficient and that sort of thing. I would also like to hear the drivers’ opinions now they’ve had a chance to race on it.

“We saw a few decent overtakes there, which I doubt we would have seen otherwise. But it’s a matter of opinion, and I’m happy to discuss it with all concerned. We can kick it off [on Friday].”

The chicane did create some action during the race, but a Baku-esque long straight met with the super-fast Signes corner could be beneficial too. 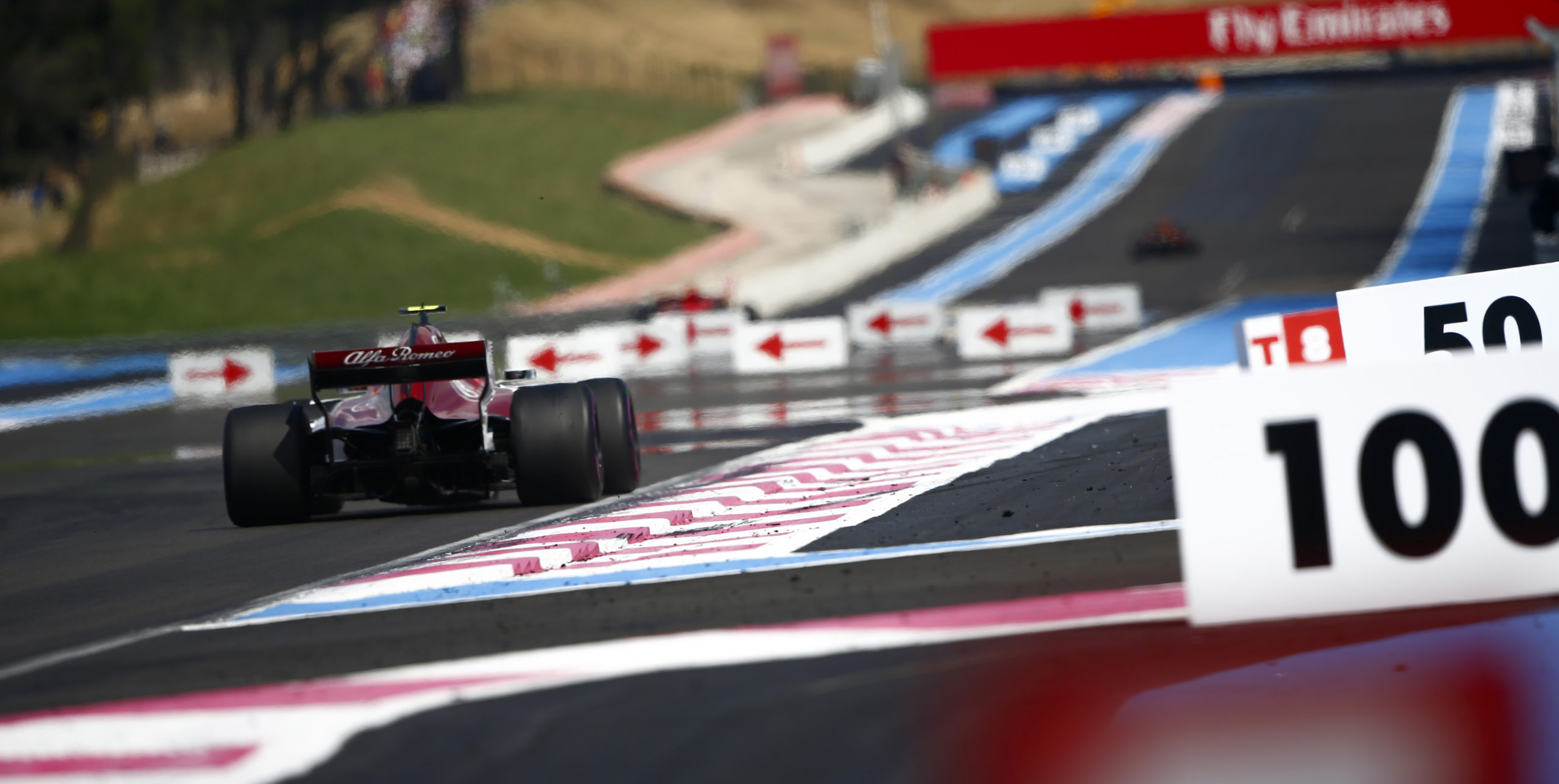