With the announcement of the 2020 calendar confirming that real-life F1 will finally get back underway in Austria on 5 June, the hype is well and truly blowing off the scale. But that’s still a month away, and there are still Virtual GP’s to be run.

This weekend’s event will be in Baku (where F1 would have been racing this weekend anyway) and sees a couple more F1 names joining the field: Pierre Gasly will race for AlphaTauri alongside Italian national goalkeeper Gianluigi Donnarumma, while over at Racing Point, Sheddie Irvine will be joined by Sergio Perez. Checo has managed two podiums in four starts in Baku, so perhaps his desire to race there virtually should be no surprise.

While this means that 11 current F1 drivers will have competed in a Virtual GP at some point, unfortunately, this doesn’t mean all 11 will be on the grid on Sunday: Alex Albon, Charles Leclerc, Lando Norris, George Russell, Nicholas Latifi, and Antonio Giovinazzi will be there as usual, but Esteban Ocon, Carlos Sainz, and Valtteri Bottas seemingly won’t be.

There will be a couple of new racing driver names in the field, though. F3 driver and Renault junior Oscar Piastri will make his Virtual GP debut, while over at Red Bull, Matthias Walkner – winner in the bikes category of the 2018 Dakar Rally – will race alongside Albon.

While the Virtual GP’s haven’t quite reached the heights of some other sim racing series, they’ve provided plenty of laughs and fun moments. And, as preparations to return to real racing ramp up, there probably won’t be too many more of these run, so enjoy them while you can! 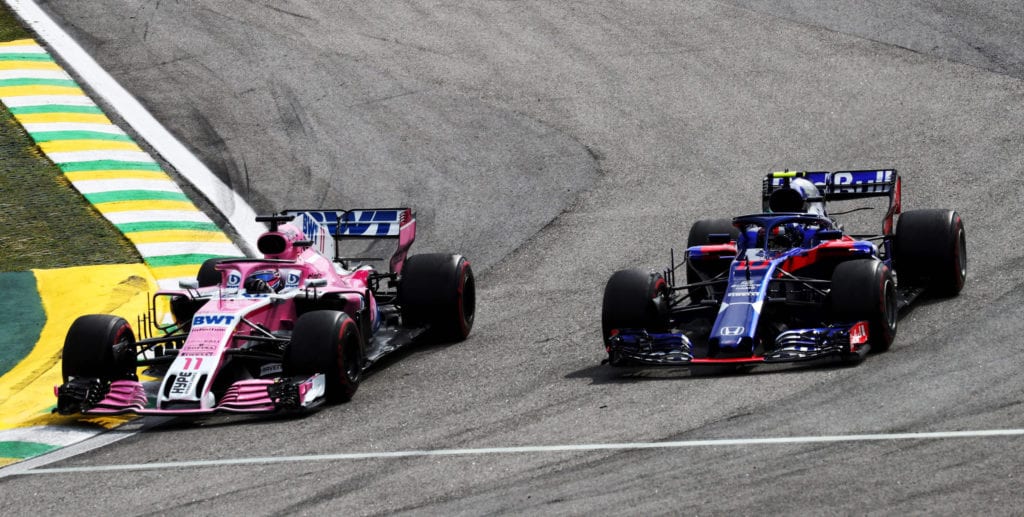