Perez and Ricciardo Have Been Reprimanded For Being Late To The National Anthem – WTF1
Skip to content
×
Formula 1 , WTF

The rules have been changed slightly this year, and drivers now have almost half the amount of time as in previous years to complete reconnaissance laps on the way to the grid. This was done so that drivers have enough time to attend to the pre-race formalities, such as the national anthem ceremony.

Despite this however Daniel Ricciardo and Sergio Perez were still late to proceedings, a fact that didn’t go unnoticed by the FIA. No big deal though, right? Just take them aside, give bit of a talking to and ask them not to be late again.

The stewards saw things differently though and have slapped both drivers with reprimands. Reprimands! For being a bit late to the anthems!

On their own reprimands don’t account for much, but if a driver gets three of them during the year they’ll get a 10-place grid penalty. This is only Ricciardo’s first but Perez is now on two, having already received one for driving too slowly in qualifying in Australia.

As fewer penalties are getting handed out in the races with the aim of encouraging close racing, it seems like the stewards are having to make up their quota elsewhere. I mean, I get that missing the national anthem isn’t good, but reprimands? Really? 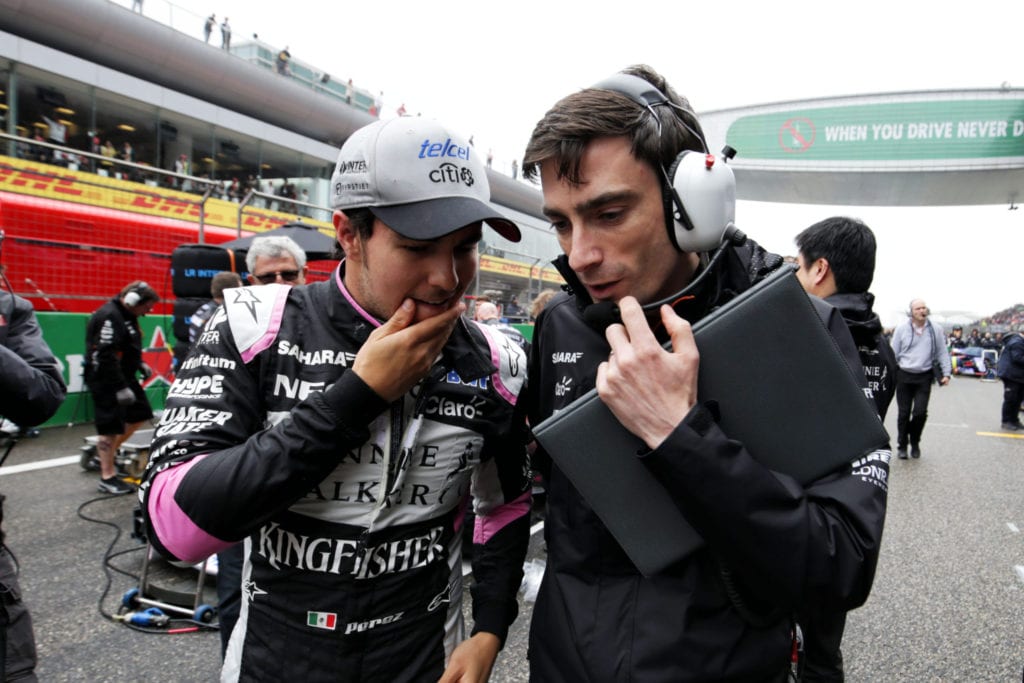