Give Sergio Perez a sniff of the podium and he will be there. He has proven time and time again that when it comes to midfield podium cameos, he’s the master.

Checo’s year at McLaren was one of promise in pre-season; it looked like the highly-rated Mexican was on for his big break in F1 having built a solid reputation during his years at Sauber. But the McLaren proved to be below expectations, Perez was made the fall-guy of the season, and many felt McLaren had made its mind up about him a bit too prematurely.

Since then, Perez has regained his reputation through tenacious graft at Force India. He has reminded us of the fantastic driver from the Sauber years and is one of the most consistent guys on the grid.

After celebrating his unlikely podium in Baku, Perez reflected on the situation that Max Verstappen finds himself in. The Dutch driver has emerged as this season’s point of concentrated controversy. He has been in the wrong on a few occasions, but Perez, who has experienced a fluctuating reputation himself, believes that Max will bounce back and emerge as a better driver.

“I was quite frustrated that my McLaren was not as quick as they told me it was going to be, they told me it was going to be many things — and I lost a lot points because of that. I think Max, certainly in the last couple of races, has been quite impatient and it’s a bit related to that. He doesn’t have the performance on his car that he was hoping to have and he is overdoing it and he lost a win last week.

I think experience in that aspect helps a lot. Seeing Ricciardo at the top of the podium [in China] was a massive hit for Max, so I’m sure he will learn and he will come back stronger. Max is an intelligent boy and will look at himself and see that he did wrong.”

As Perez suggests, Verstappen could be error prone at the moment because he is over-compensating for a lack of performance in the RB14. This isn’t an excuse, because Ricciardo hasn’t been making the same errors so far this season even if the car is beyond the comfort zones of the drivers.

The case of Sergio Perez is something Verstappen should look at, though. He’s a driver who’s had his perceived ability subdued for years in midfield machinery. Verstappen’s hunger to live up to the much-shared label of “champion in waiting” is clear for all to see, but pushing too hard this early on in the season is damaging the Dutchman. As Perez knows, reputations can change and Verstappen must believe he can climb out of his current run of bad form. 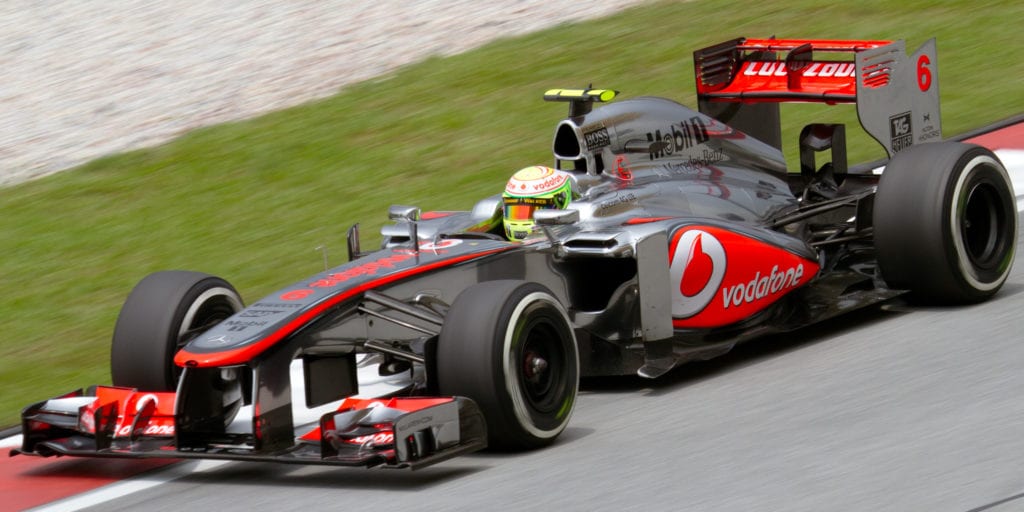