Perez Explains Why He Took Legal Action Against Force India

Force India’s administration period will hopefully be a brief one, its only intention to smooth the transition into new ownership. On Friday, one company loosely affiliated with the team appeared to open a shipping container of worms on Twitter by not only confirming the team’s fall into administration, but attributing blame to Mercedes, Perez, his manager and fellow sponsor BWT for “orchestrating” the team’s demise.

Despite a last minute £30m cash injection from @rich_energy the court has today put @ForceIndiaF1 into administration. A tragic and avoidable outcome orchestrated by @MercedesAMGF1 @SChecoPerez , Julian Jakobi and BWT. Disgraceful pic.twitter.com/2E9N9WPmKy

Naturally, the language and tone of this accusation paints Perez as the bad guy and the fact that he instigated the court action has led many to criticise him. The truth is, he is going beyond his remit as a race driver to try and help his team. He told RaceFans.net:

“The last month or so has been extremely tough for me with the situation that our team was and in the end I ended up in the middle, we got to a point where action had to be taken to protect the 400 people that work in the team.

“I should not really like to be involved in this because at the end of the day I’m just a driver and I’m here just to drive and try to focus. But then it got too much. I was asked by a couple of members of the team to go ahead and save the team and protect the 400 people that was working there. To me it was extremely hard emotionally and mentally. It’s really tough, I haven’t been able to focus on my driving and improving at being a racing driver.

“The picture is much bigger than it looks at the moment. We might go into a painful period but the outcome will be really good for all the team.”

The important takeaway from this ordeal is that Sergio Perez is a credit to Force India. He’s co-instigated this administration to move proceedings along so that the team can secure a long-term future in F1. His message seems sincere, and isn’t centralised around the £4 million that is owed to him from his 2017 contract – that looks to be a secondary issue against saving the team.

Thank you everyone for your support, better days are coming! 🙏🙌 ••• Gracias a todos por su apoyo, vendrán días mejores!!! 🙏🙌 pic.twitter.com/A8466Umd2x

Force India isn’t looking too good for the Hungarian GP this weekend with both cars out in Q1 and starting near the back, but here’s to hoping that the future is bright, with a dash of pink. 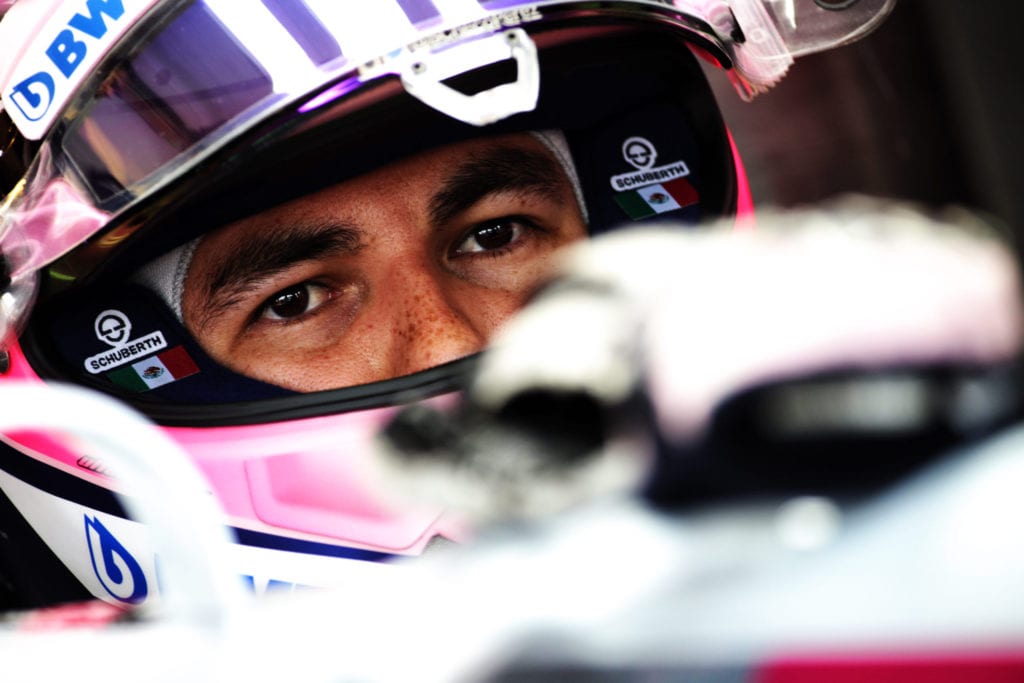