The driver who activated Force India’s summer administration under the direction of the team will keep his seat for the 2019 season. Perez will enter his sixth year with the team next season and hope to reestablish Racing Point as a serial points-scorer and occasional podium snatcher.

Checo looks like he could end this year as the only driver outside of “the big three” to secure a podium in 2018 after his exploits in Baku earlier this year. The team is set to receive less prize money after their constructors’ points tally was reset following the takeover by the Stroll consortium, but now the team has some financial security, it could even go on to pressurize the bigger teams in the 2019 development race.

Perez is clearly a very strong driver and is well-positioned to secure 7th in the driver’s championship with four races to go. On the announcement, Perez said,

“Force India has been my home since 2014 and has allowed me to grow as a driver and show my skills on track. We have achieved so much success in the last five seasons but I think the best is yet to come.”

It’s pretty much confirmed that Lance Stroll will be his 2019 teammate at the team, which would leave all but two seats left to fill on next year’s grid. The Toro Rosso seat is heavily linked to F2 driver Alex Albon, whereas the Williams seat seems to be a head to head contest between Robert Kubica and Esteban Ocon. 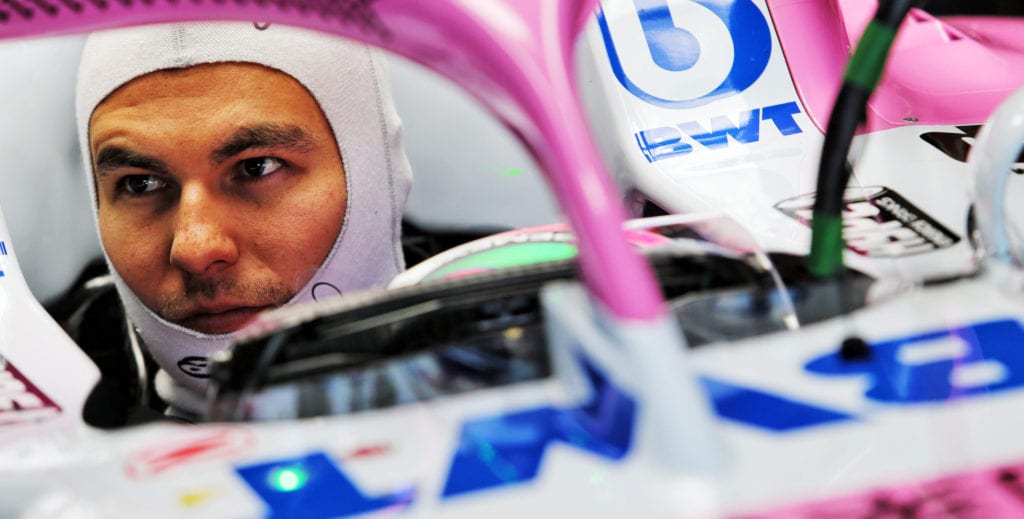