Perez Is Back For The Spanish Grand Prix – WTF1
Skip to content
×
Formula 1 , News

Perez Is Back For The Spanish Grand Prix

Perez missed the last two races after having to self-isolate due to a couple of positive tests. With the Spanish GP following the two Silverstone races in quick succession, there was a worry that he might have to miss this race, too. However, Racing Point has now confirmed that he’ll be back in the RP20 in Barcelona having finally tested negative.

It means we say farewell to Nico Hulkenberg once again – although, as he said on team radio during the 2016 Japanese GP, it might actually be a case of ‘see ya later’. Although he was unable to start the British GP, at the 70th Anniversary GP he reaffirmed just what a shame it is that he’s out of a drive. After qualifying a superb third, he ran ahead of teammate Lance Stroll for almost the entire race until a severe tyre vibration in the closing stages forced him to make an extra pit stop and he finished seventh.

It was an impressive performance for a substitute, and he recently confirmed that he’s been talking to a couple of teams – one of which is Alfa Romeo – about a drive next year.

For Perez, it’s a chance to get back into the car which, surprisingly, has yet to make it onto the podium this year and if anyone is going to make that happen, it’ll surely be Perez. After Barcelona, F1 heads to Spa and Monza – two tracks where the team has always traditionally been strong. If hot temperatures and tricky tyres continue to be a thing, then Perez’s legendary tyre-nursing skills could bring the team home some silverware – and provide a nice distraction to what’s going on with the team off the track. 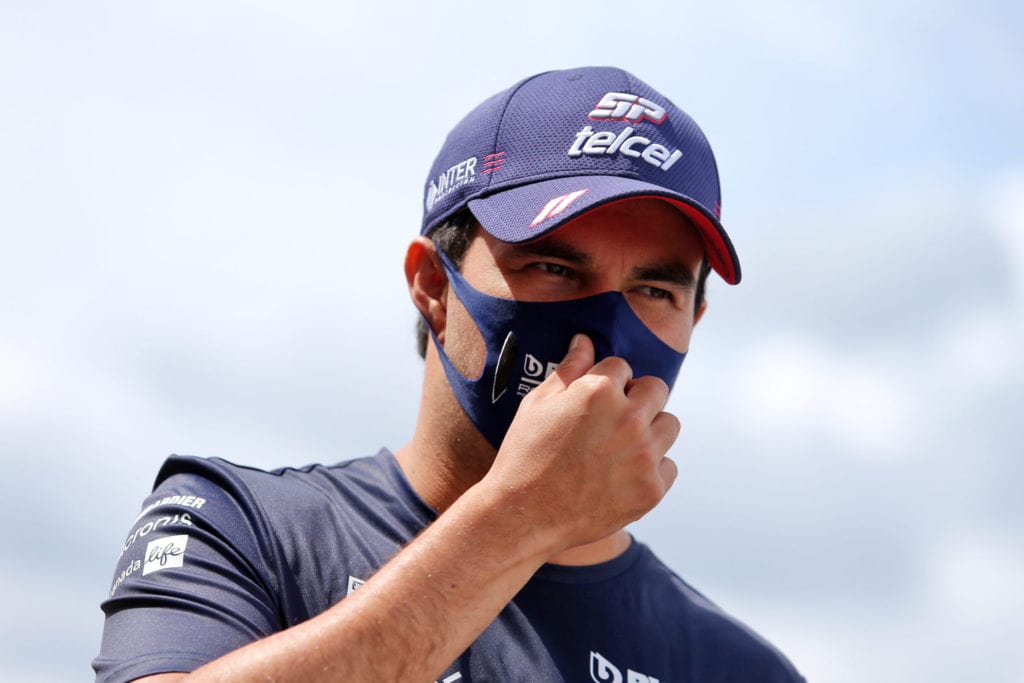