Perez Is On An Extreme Diet Because Force India’s Car Is Too Fat – WTF1
Skip to content
×
Formula 1 , News

The VJM10 is a bit tubbier and heavier than expected, meaning Perez has had to go on a crash diet in order to trim down.

The situation is probably frustrating for Perez, as he had focused on bulking up over the winter to deal with the faster and more physical 2017 F1 beasts.

Now, Force India’s asked him to lose some of the weight he’d put on during the break in order to make up for its overweight car. Oops.

Perez has been on a diet since pre-season testing to try and shed a few kilos before the season-opener in Melbourne and will continue it until Saturday.

“I have tried so hard to lose weight in the last couple of weeks since Barcelona. Obviously, I increased my weight from last year purely by training harder, putting on more muscle, but I was on an extreme diet all last week and still now until Saturday. I am all the time very hungry. As much weight as I can lose, the better it will be for us.”

He went on to add that the weight issue came up in Barcelona testing, even though the team hasn’t actually weighed the car:

“We haven’t weighed the car actually, because in testing you have a lot of sensors and things on the car. Right now, considering that I lose two kilos or three since Barcelona, then probably we might be quite close.”

With Perez being constantly hungry, let’s hope he doesn’t have to be on this diet for much longer. Force India will find out this weekend when the car gets its first weigh-in. 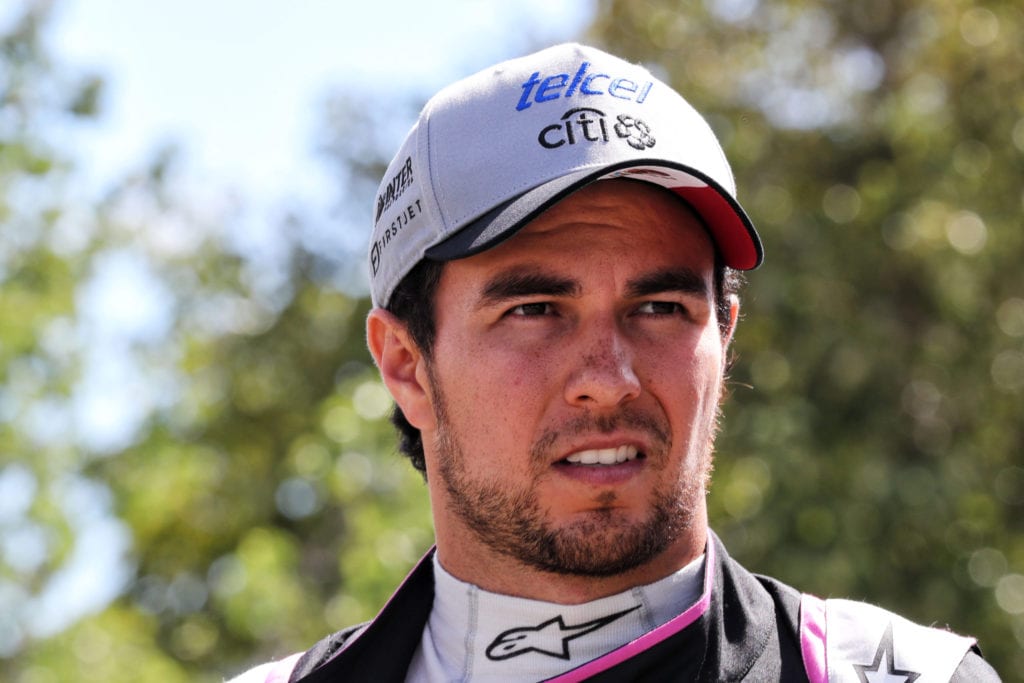