Perez Said He Would Take A Year Out Of F1 If He Doesn’t Get Red Bull Seat – WTF1
Skip to content
×
Driver News , Formula 1
1 comment

With Sergio Perez currently being without a race seat for 2021, he’s now confirmed that he would be happy to take a year out of the sport if Red Bull doesn’t make a move.

Speaking in the Thursday Press Conference ahead of this weekend’s Bahrain Grand Prix, Perez said he didn’t see himself finding a new racing series to compete in if he wasn’t in F1 next year.

“If I don’t have Formula 1 next year, I don’t see myself doing anything else. I will take a year to consider what I want to do, [see if] I miss it.

“Most other drivers, they retire and after six months they go mad and they want to do whatever is available. So, I have to see. I’ve never experienced that my whole life.”

Perez, who was under contract to race with Racing Point in 2021, announced his departure from the team earlier this season. It is understood that this move was done to make way for four-time champion Sebastian Vettel, with Racing Point being rebranded to Aston Martin from next year.

“I have to see life out of the sport,” Checo continued. “How it is, how it suits me and then see if I miss it or I just want to carry on with that life.”

It is clear that for Perez that for him Red Bull is the “only one option” for a race seat, with him telling the press that he thinks he is at the peak of his career at the moment.

“I think if there’s not a good project that keeps my motivation to give 100%, I’d rather not take it.”

Would you like to see Sergio at Red Bull, or do you think they’re right to keep Albon? 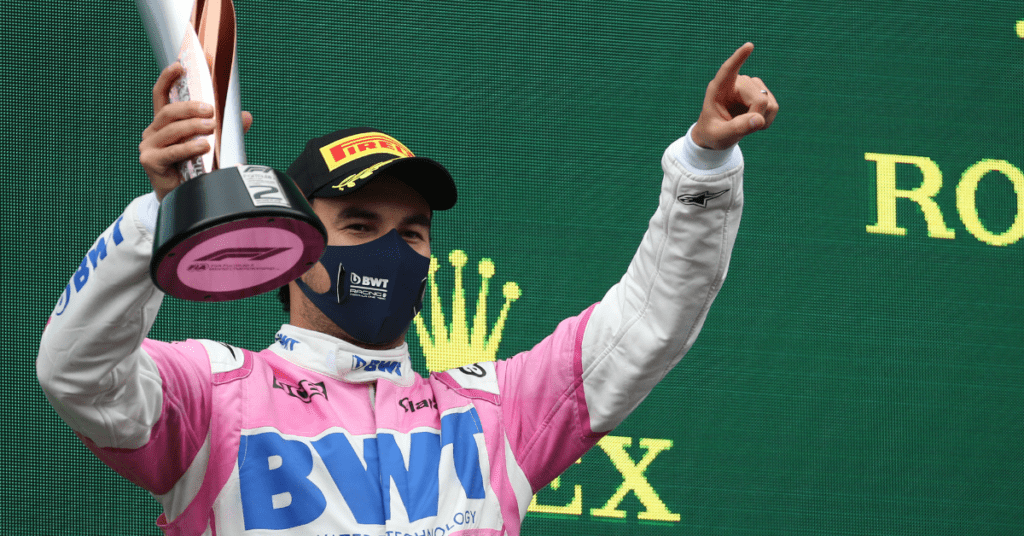