Perez Says That The Current “Hard To Drive” F1 Cars Are The Greatest In History – WTF1
Skip to content
×
Formula 1 , News

A few weeks ago, Lewis Hamilton started taking about how F1 cars aren’t challenging enough to drive and that drivers should be physically finished at the end of a grand prix. One of the reasons for this perception of cars being easy to drive is that drivers don’t push as hard as possible throughout the races due to the need to save the cars.

We asked Perez what he thought of this perception and he feels that although races could be more physical, it doesn’t mean that the cars are easy to drive. Speaking at a SportPesa Racing Point event ahead of the British GP, he said:

“The races are physical but not as much as they were because we are saving sometimes too much tyres, sometimes fuel and so on. You are not pushing all of the time to 100 per cent of the car. That’s one thing.

“But the other thing is I don’t think the cars are easy to drive. I think the cars are very physical. The thing is that we do this every two weekends so we are used to it, we train for it. I’m sure if one driver tries to go and box he will not last more than five seconds, but if you bring a boxer here to do a lap of Silverstone he will not even be able to cope with the g-forces.”

Perez then made a bold claim: F1 cars are the best they’ve ever been.

“I actually think that these cars, from my time, they’ve been the greatest in history. We’re breaking every track record. So they’re pretty fast – and hard to drive.”

It’s interesting to see how his opinion differs from Hamilton’s. The Brit spends most of his time at the front of the field, rarely having to fight with other cars or worry too much about how a race is going to pan out. In such situations, it’s only natural that he looks for other ways to challenge himself, and he may well wish that he was being pushed harder physically.

On top of that, the Mercedes is a superb Formula 1 car with masses of downforce and predictable handling. Perez, regularly driving in traffic and dirty air and with a car that perhaps doesn’t quite have the compliant aero balance of a Mercedes, probably has a much harder workout during his races.

It’s an interesting thing to think about – but best of all, it’s actually quite nice to see a driver being so positive about the cars for a change! 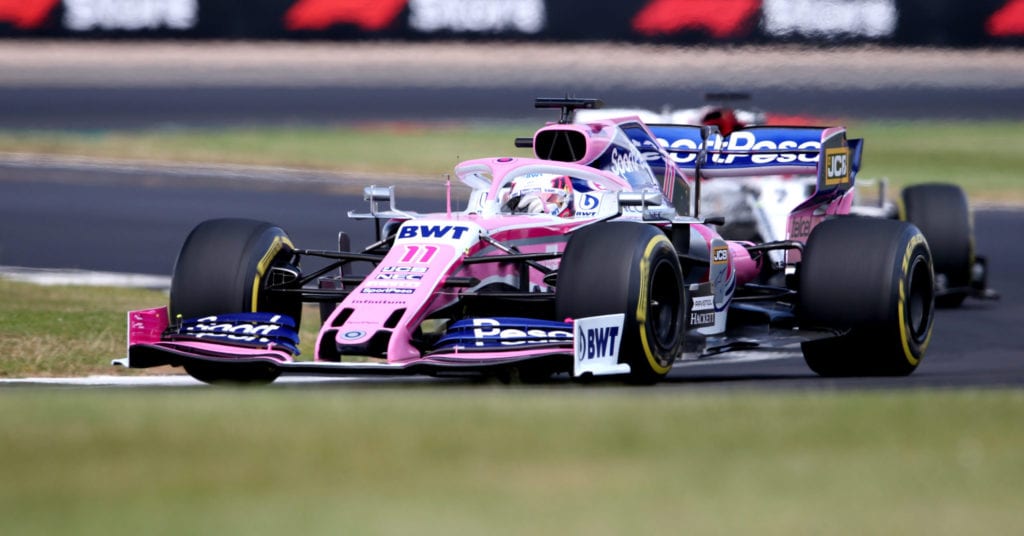