Toro Rosso driver Pierre Gasly will partner Max Verstappen for Red Bull Racing in 2019, replacig the Renault-bound Daniel Ricciardo. Gasly has already impressed in the sister team this season with a 4th place finish in Bahrain, 7th in Monaco and a 6th place at the recent Hungarian Grand Prix all serving as indicators that Gasly could become a key driver in the near future.

On his promotion to the Red Bull team, a delighted Gasly said,

“To be awarded a drive at Aston Martin Red Bull Racing from 2019 is a dream come true for me, I’m so excited to be joining this top Team. It has been my goal to race for this Team since I joined the Red Bull Junior Driver Programme in 2013, and this incredible opportunity is another step forward in my ambition to win Grands Prix and compete for World Championships.

As hugely exciting a moment as this is, I am fully aware of the challenge this special opportunity offers me and the expectations that faces any driver at Aston Martin Red Bull Racing. I’m looking forward to rewarding the faith that Dietrich Mateshitz, Christian Horner and Dr Helmut Marko have placed in me. The first phase of that is to keep pushing for ultimate performance and the best results in 2018 that I can achieve for my Team, Scuderia Toro Rosso.”

Gasly is another product of the Red Bull Junior Academy, and his promotion means that at least one seat opens up at Toro Rosso. Other junior drivers affiliated with the program that have been linked include F3 driver Dan Ticktum.

But for Gasly, this marks a huge step up. He has the rest of 2018 to score as many points as possible for Toro Rosso, but the Honda-powered Red Bull’s of 2019 will remain in murky water from a performance perspective until pre-season testing. He will either be driving a car near the sharp end and will be expected to deliver, or will have to shoulder the difficulties that might come with a brand new power-unit partnership. Either way, this move feels very much earned, and it’s a relief to see that Red Bull will be trusting in youth next season. 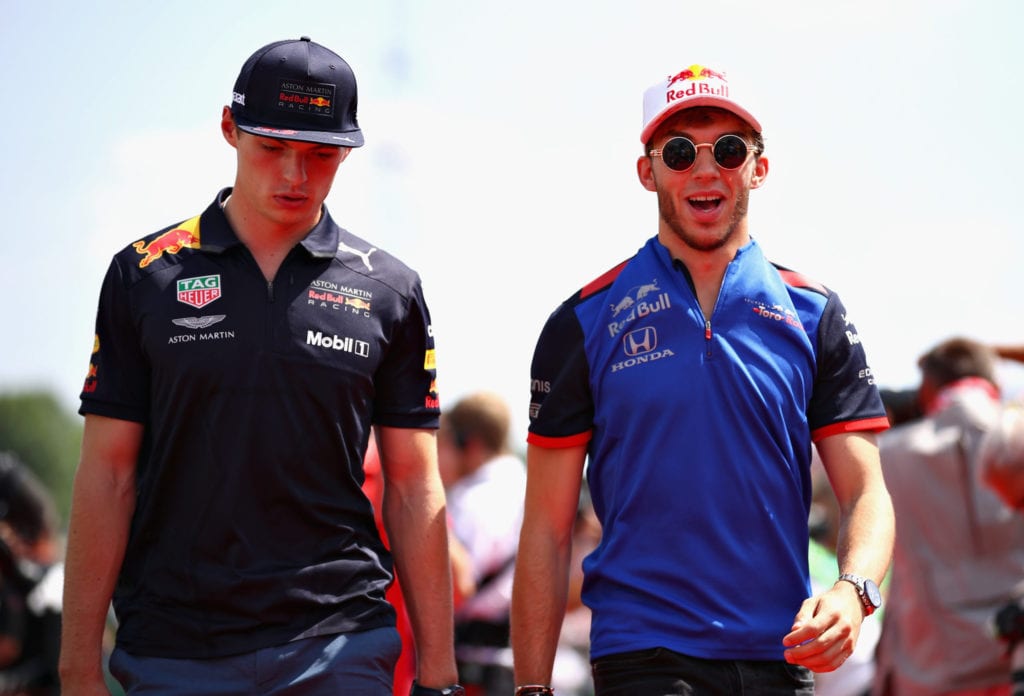