Pirelli Believes F1 Will Return To Two-Stop Races In 2018

After testing its 2018 tyres in Abu Dhabi last week, Pirelli believes that Formula 1 will return to two-stop races next season.

2017 saw 15 of the 20 races as ‘one-stoppers’ but by making the compounds softer and the addition of the Hypersoft, Pirelli is confident that two-stop races will be back.

“Considering all the range is one step softer, plus we have the hypersoft, we now have the option to go soft enough to target two stops.

“I believe that three stops is a bit too much because we know it can be a bit confusing to have too many stops. We will try to make the selection of having two stops or one of the fastest strategies a two-stop.

“There is another advantage, with more compounds and a softer step, you give the teams the possibility to design the car that is more gentle on the tyres, so you can push the tyre towards the softer side.

“This is an additional variable that is up to the teams, and we give to everybody the same opportunity.”

With two-stop races, should come more varied strategies, which should in turn produce better races. Hopefully.

The tyre compounds for the Australian Grand Prix are expected to be decided by December 7, the anticipation is killing us… 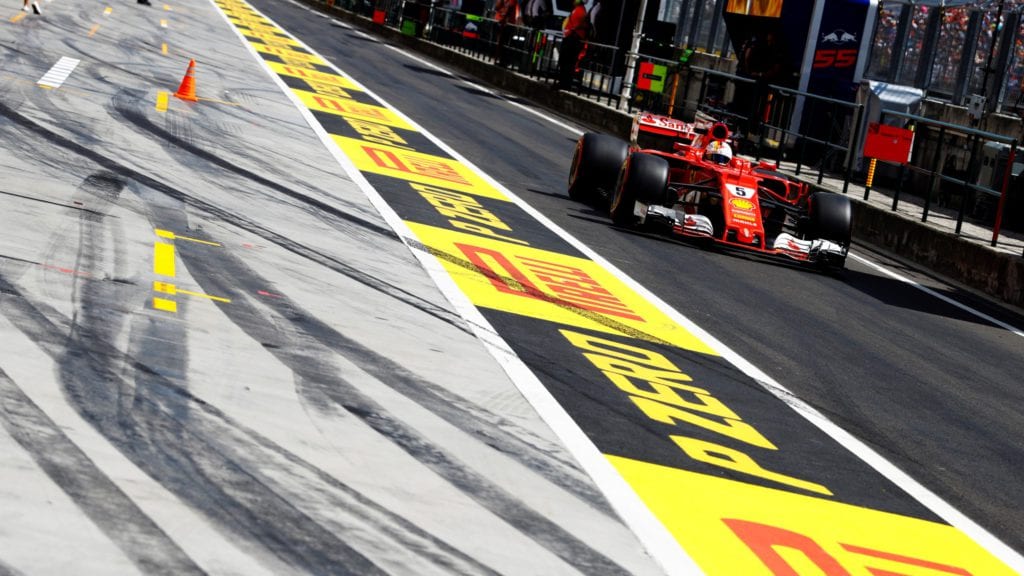