Earlier in the year, the FIA announced it was opening up a tender for Formula 1’s tyre supply, with Pirelli’s current contract running out at the end of the 2019 season.

However, other tyre manufacturers appeared to be put off. Michelin ruled out a return because of F1’s insistence on producing tyres that are designed to degrade. The fact that F1 wheels are moving from 13 to 18 inches in 2021 was also off-putting as it meant that any new manufacturer would have to produce one type of tyre for 2020, and then develop a completely difficult specification of tyre for the following season – a costly and pointless exercise.

Despite that, Korean manufacturer Hankook put in a bid for the supply alongside Pirelli. Hankook provides tyres for a number of championships already and adding F1 to its roster would have been a big scoop. However, over the Abu Dhabi weekend, the FIA announced that it would be Pirelli continuing as F1’s sole tyre supplier. F1 chairman Chase Carey said:

“[Pirelli] are leaders in providing innovative state of the art capabilities. They are a premium brand, a clear global leader in motorsport and our ongoing partnership with them is proof once more of our desire to align F1 with the best in motorsport and beyond. We are delighted to have reached this agreement, which guarantees a long-term stable future for such a crucial component of Formula 1.”

Pirelli has been in F1 at various stages throughout the sport’s history before taking over from Bridgestone as F1’s tyre supplier in 2011. In that time, the Italian manufacturer has copped a lot of flak, usually unfairly.

Nobody knows what they want, leaving Pirelli to try and maintain an impossible balancing act which gives the impression that it doesn’t know what it’s doing when the truth is that it is simply trying to satisfy briefs which are at odds with each other. Pirelli deserves credit for sticking with the sport and it’ll be interesting to see how things progress in the coming years, especially during the big 2021 rule changes.

Our wish? Let’s go back to the ultra-high deg rubber of 2012 which falls off the cliff after 15 laps. Sure, four-stop races can seem bit silly – but you can’t deny that it makes for damn exciting racing. 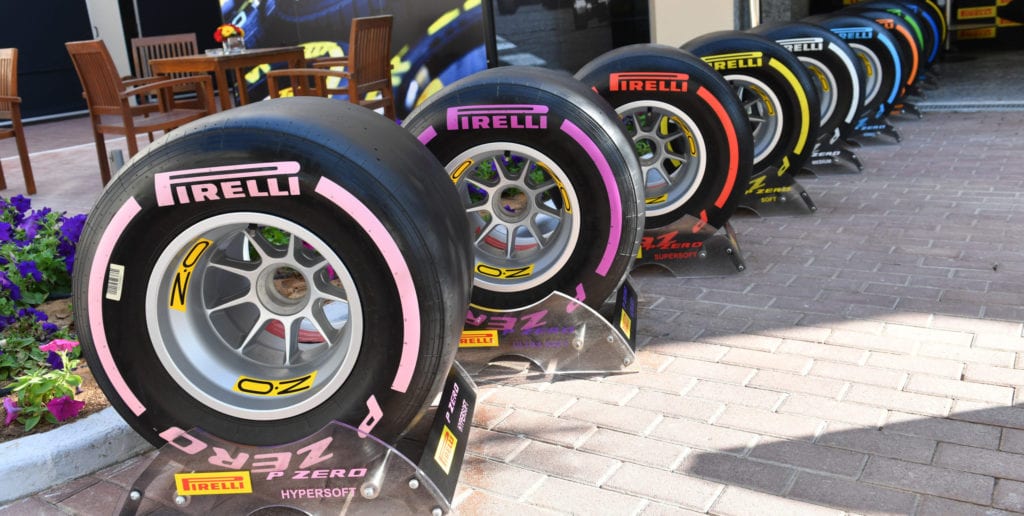