Pirelli Is Introducing A New Soft Tyre For 2018 And Wants The Fans To Name It – WTF1
Skip to content
×
Formula 1 , News

Pirelli has announced that it’ll be introducing a new tyre compound for 2018, bringing the total up to six. Now we’ve already got hard, medium, soft, supersoft, and ultrasoft tyres, with the new compound set to be the softest and grippiest of the lot.

It’ll also have a pink sidewall, like the ultrasofts were at COTA this year.

But instead of calling what is currently the hard tyre the super hard and then shifting all the names along one (making the new compound the ultrasoft), for some reason Pirelli wants to call its new soft tyre something new entirely. It also wants the fans to vote on what to call it.

Sadly, it’s not an open-ended suggestion box which means we can’t call the new tyre ‘Softy McSoftface’. Pirelli has instead come up with three suggestions for fans to vote on, which they can do on Twitter.

We need your help in naming the new Pirelli pink #F1 tyre! Should it be MEGASOFT,
HYPERSOFT or EXTREMESOFT? Respond by tweeting us A, B or C! 🏁 #Pink4F1 pic.twitter.com/rIPEjxjHWF

If only Twitter had some kind of poll function…

Seriously though, megasoft, hypersoft, and extremesoft? They’re all as bad as each other! And that’s before we even get into whether or not we really need six compounds of tyre… 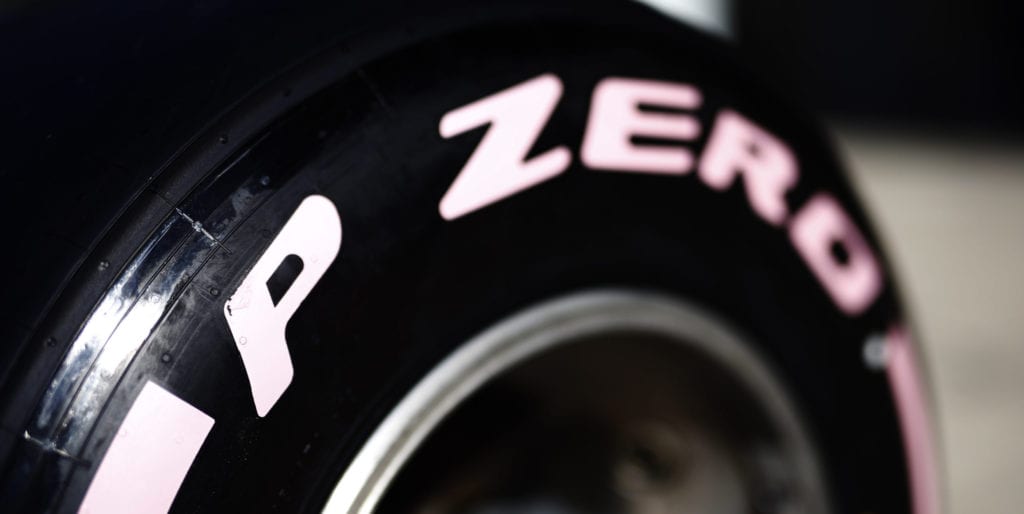