Pirelli Is Taking The Hypersoft Tyres To The Canadian Grand Prix

Usually, the announcement of which tyre compounds there’ll be at any given race is pretty boring news. But Pirelli has announced that the new, hypersoft compound will be making an appearance at the Canadian Grand Prix this year, and that gets us rather excited.

Yes, Canada is often one of the best races of the season and yes, we always see the softest tyre compounds brought there. But over the last few seasons the Pirelli tyres haven’t had a whole lot of degradation problems. That’s meant far fewer occasions where we’ve had a Canadian GP go from being merely ‘very good’ to ‘absolute madness’ thanks to a load of drivers hitting the cliff with their tyres.

During 2010 (the last year of Bridgestone) the tyres were so durable that drivers often only pitted because the rules said they had to. But in Canada, we were treated to a multi-stop race which saw Sebastian Vettel, Mark Webber, Fernando Alonso, Jenson Button and eventual winner Lewis Hamilton all challenge for victory. Even Sebastien Buemi led a lap for Toro Rosso!

In fact, the multiple stops and strategies made it such a good race that it directly influenced the FIA to instruct Pirelli to make tyres that wore out quickly in the hope of making every race that good.

In 2012, at probably the height of high-degradation tyres, the Circuit Gilles Villeneuve once again gave us an utterly bonkers race. Hamilton, Vettel, and Alonso fought for the win, Romain Grosjean and Sergio Perez ended up on the podium, and the top eight were covered by just 15 seconds in a race with multiple differing strategies and no safety cars.

Could Pirelli’s decision to bring the hypersoft mean we’re in for a similar thing this year? One step softer than last year doesn’t sound like that much, but Pirelli’s entire range of dry compounds this year is already softer than last year, meaning the new hypersoft is theoretically two steps softer than the 2017-spec ultrasofts. The first time we’ll be seeing the hypersoft at a race weekend will be in Monaco, but the degradation there is so low that the tyres could literally be made of soft, crumbly cheese and you’d still see drivers running a comfortable one-stopper.

With any luck, the Canadian GP could hark back to the days of Pirelli’s ‘tyre lottery’ races of the early part of the decade. It was a bit much when it was happening at every grand prix, but if it can provide a one-off weekend which turns into a strategy scramble and throws up an unexpected result, then that’s something we can totally get behind. 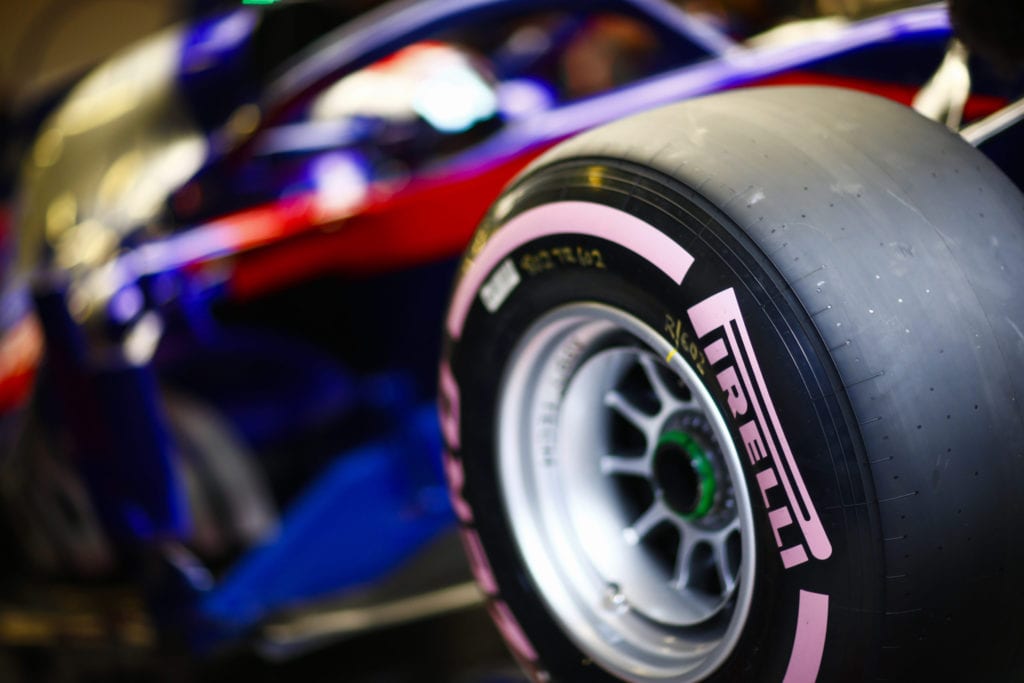