Pirelli Is Trying To Make It Easier To Understand The Tyre Compounds Next Year – WTF1
Skip to content
×
Formula 1 , News

Hypersoft, ultrasoft, supersoft, soft, medium, hard, and superhard make up the current ‘rainbow’ of dry Pirelli compounds. But for 2019, Pirelli have been asked to simplify how we refer to the tyres.

For next season, the three different dry compounds available at any given race weekend will be referred to as simply ‘soft, medium and hard’, regardless of which compounds are available. For example, this year’s Chinese Grand Prix used the medium, soft and ultrasoft compounds. Under the proposed change, the medium would be simply known as the hard compound, the soft becomes the medium for the weekend and finally, the ultrasoft becomes the soft.

“We had a request from FOM and FIA to just call them hard, medium and soft. With three colours, the same colours and same names for all the races, but obviously different compounds, because you cannot use the same compounds in Silverstone or Monaco.

“On a second level we will have compound A, B, C, D, E, F or whatever, and we will tell you that for this race, the hard is B, the medium is D, and whatever. So for spectators it’s probably more understandable, but you also have the possibility to go deeper in detail for technical information that we will continue to provide. It’s an ongoing discussion, but we said we are available to evaluate this change.”

So basically referring to the compounds becomes consistent with F1’s collective dialect, but the compounds themselves change from race to race as they do now.

This doesn’t prevent Pirelli from introducing further new compounds such as the viagrahard or the infinitesoft, but it does mean that the fanbase and various media will simply call the tyres soft, medium and hard, whatever the compound.

The varying tyres play a vital role in strategic lotteries during the race when they are permitted. But the annual addition of compounds, change of what the compounds actually are and general tinkering leaves us needing a wallchart for each fan from Pirelli just to keep up with how things change year-on-year.

Can’t we just go back to the option, the prime and the one for when water falls out of the sky? 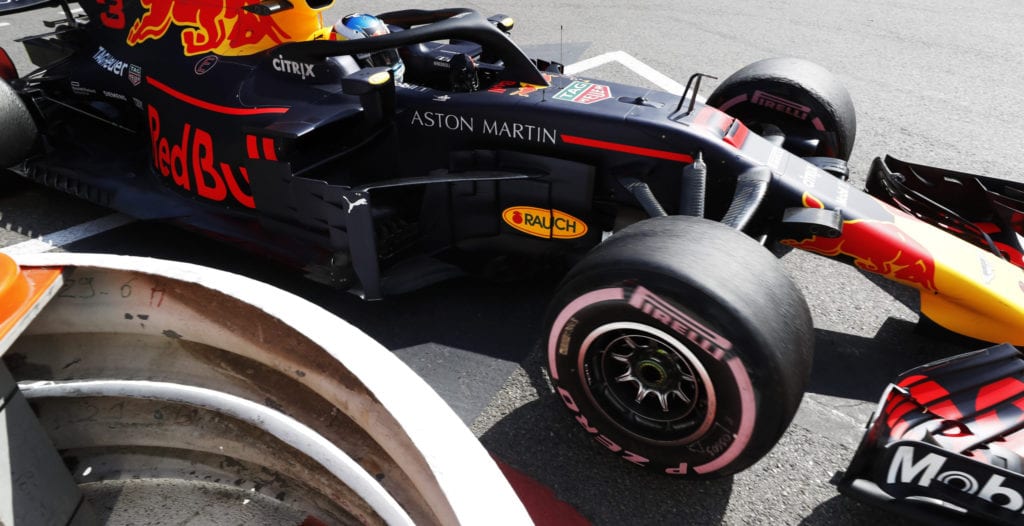