Pirelli Says Lap Times Will Be As Much As 1.5 Seconds Quicker In 2018

There has been plenty of pre-season chatter about Pirelli’s expansion of available compounds for the 2018 season with the introduction of the pink hypersoft compound, which leaves little room for even softer future compounds given how drastic the naming has become. What would 2019 have in store? Perhaps an Infinitely-supremely-width-of-an-electron-soft compound?

Regardless of the furore that the announcement caused the good news is that Pirelli is expecting drastic gains over a lap in 2018 as a result of the amended tyres. Citing the one-second gain witnessed at the end of season tests in Abu Dhabi last year, Pirelli Chief Mario Isola expects some serious gains in lap time at certain tracks. Speaking at the Autosport Show, he said:

“In terms of lap times, we will have faster lap times this year, because we should consider the development of the car that is probably roughly one second per lap as an average.

Plus the fact that especially at the beginning of the season we are planning to use softer compounds (compared to last season), so in my expectation we should be quicker compared to last year by 1.5s per lap by average, it’s a lot, it’s another big step.”

But if you are expecting this tyre to allow drivers to push at the limit for a lengthy stint of a race, think again. Pirelli has developed another tyre that seems to give with one rotation and take with the other. Degradation of the new compound is very high, as Isola explains:

“The performance [of the hypersoft]is great but also the degradation will be high, it’s the normal trade-off between performance, degradation and wear.

The degradation in Abu Dhabi was quite high, it’s accepted as it’s a very soft compound and that’s why we are taking three compounds to each event.”

Whilst this is bad news for teams in the race itself, qualifying could remain an avenue in which this quickly degrading but very fast compound could be exploited, and we could see pole records topple. 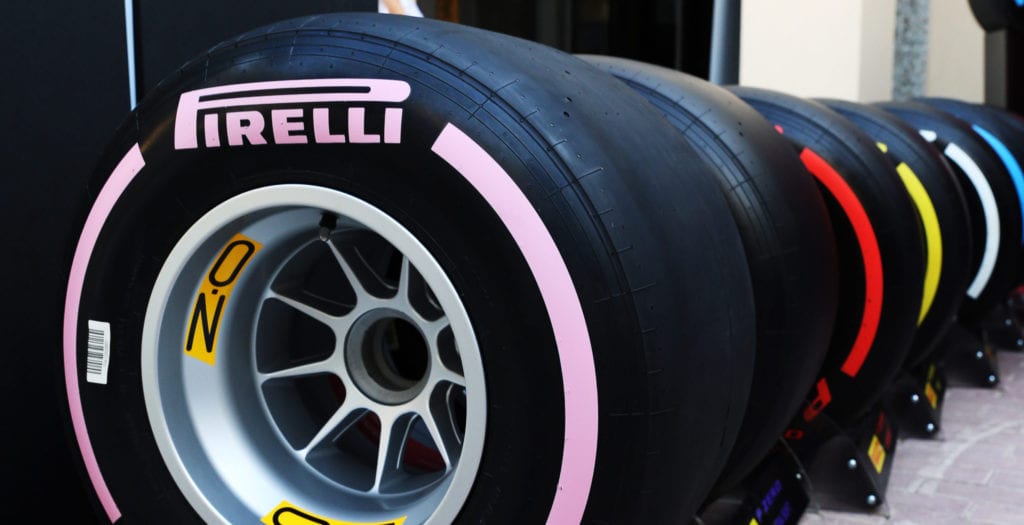