Pirelli Will Bring Different Tyre Compounds To Each Silverstone Race

F1 has been looking for ways to try and mix thing up for the second race of the double-headers this year. Reverse grid qualifying races idea fell through, but another idea – different tyre compounds for the same track – seems to have been given the go-ahead.

Pirelli has revealed the compounds that it’ll bring to the first eight races this season and while the British GP at Silverstone utilises the three hardest compounds in the tyre range, for the 70th Anniversary GP at Silverstone, things will be moving a step softer.

The idea is to try and make teams have to rethink their weekend and not just chillax and copy what they’d done in the first race. The softer tyres could mean teams have to rethink their approach to qualifying, or potentially bank on needing to make an extra stop in the race, which could change the dynamics of the weekend and keep things interesting.

It’s a shame that Pirelli hasn’t gone full-bonkers and brought a set of tyres that are two steps softer for the second race, but given the high-profile tyre failures from the 2013 race, erring on the side of caution is probably a sensible move.

What is strange is that this has only been done for Silverstone, and not the second race at the Red Bull Ring. Perhaps F1 has something else up its sleeve for that weekend… 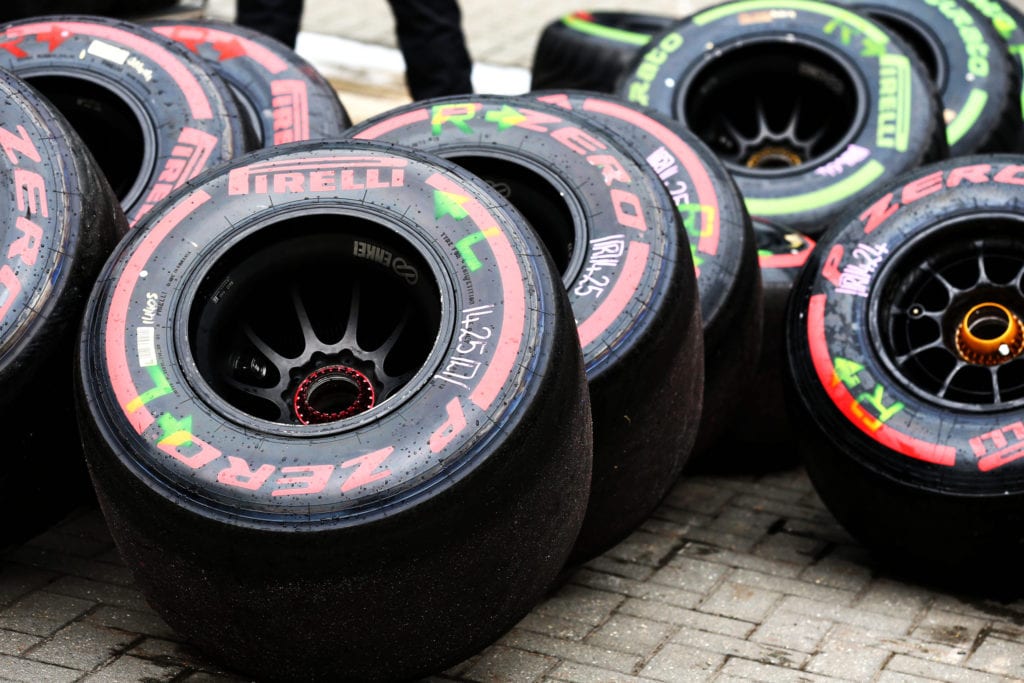