It’s still up for debate whether Pirelli designating available compounds months in advance of a race weekend is a good thing or not, but the tyres this season have played a bigger role than some would expect.

In Baku, the optimal operating window was a rarity, with a handful of teams struggling to retain temperature throughout the weekend. This seems to be Pirelli’s trick this season, rather than the degradation we have become accustomed to over recent years.

For the British Grand Prix, Pirelli compounds are one step harder than the 2017 allocation. The hard compound is being introduced, the red-walled supersoft dropped for the weekend.

A lower tread will be present on all tyres in Silverstone too, to compensate for the new track surface. A lower tread should in theory make it easier for tyre temperatures to stay within the desired operating window.

Last year, Sebastian Vettel and Kimi Raikkonen suffered late tyre failures on the soft compound in what was a one-stop race. Given that the selection is harder for the upcoming race at Silverstone, we can safely assume this will be a one-stop too.

The lower tread compounds will also be used at the newly resurfaced Paul Ricard Circuit when the French Grand Prix returns to Formula One, and also the Circuit De Catalunya for the next race. It will be interesting to see how different cars respond to this special spec of compound. Those who end up with any advantages or disadvantages as a result may expect the same thing to happen at the British and French Grand Prix’. 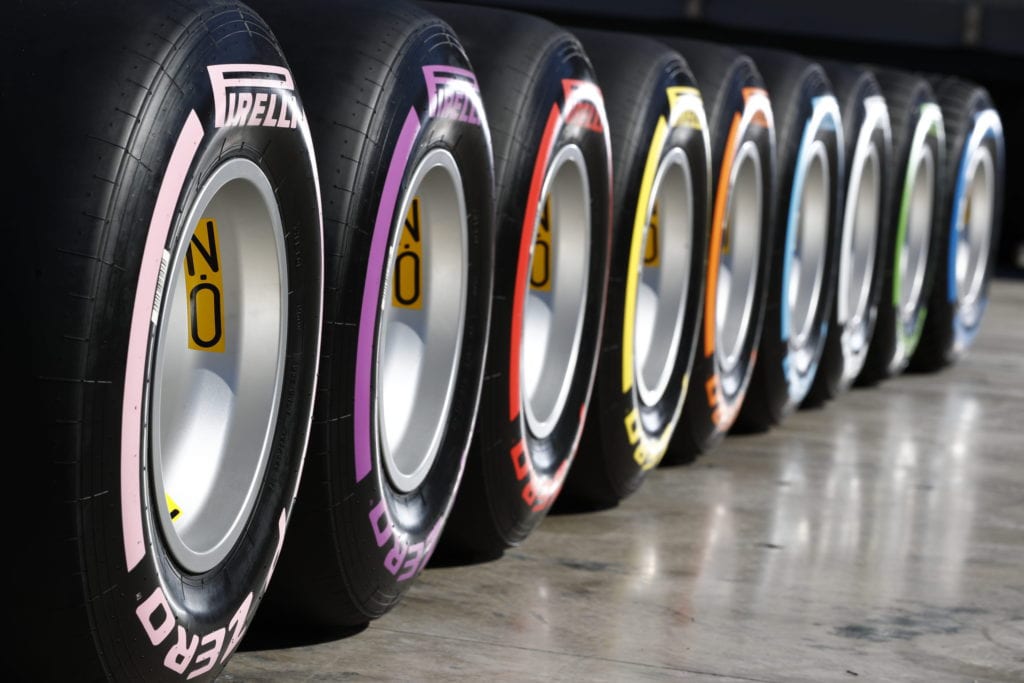